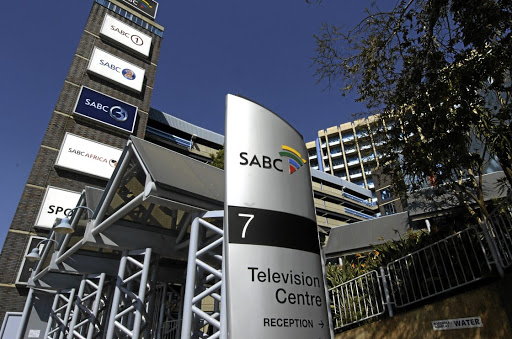 The SABC is “conservatively” projecting a budget shortfall of R1.5bn in the current financial year as its advertising revenue drops significantly due to the economic impact of Covid-19.

This was revealed to MPs on Tuesday night by SABC board chairperson Bongimusa Makhathini and group CEO Madoda Mxakwe during a meeting with the National Assembly's portfolio committee on communications.

Mxakwe said the SABC clients and regular advertiser have been withdrawing their ad spend and other income streams such as sponsorships as they battled to trade during the national lockdown.

He said the public broadcaster would now approach the government, seeking a review of its budget for the 2020/2021 financial year.

“With the R1.5bn ... this is a projected revenue loss for the full fiscal [year]. It's not just from Covid but it's because of the decline in advertising, in sponsorship and scheduled displacement that we spoke of,” said Mxakwe.

“It's within this background ... that we're going to be submitting to the shareholder [government] a request to review our budget.”

The SABC's plummeting revenue was first reported by the Sunday Times a fortnight ago, but the national broadcaster issued a statement dismissing the story, which had quoted a projected revenue loss of R2bn.

When asked by MPs on Tuesday night to comment on the matter, Mxakwe said the figures he was presenting to them were “extremely conservative”.

“The numbers that were given by a certain Sunday Times newspaper, were those numbers correct? The numbers that we're submitting to the shareholder and ... honourable members [is] R1.5bn, in terms of the projected revenue loss for the full fiscal [year]. And as I've said earlier on, these are extremely conservative.”

Mxakwe also told MPs that the SABC has been forced to dump some of its regular programming to flight Covid-19 related broadcasts, such as government press conferences, and educational programmes as schools remain closed, in compliance with its mandate.

This has forced the cash-strapped SABC, which received a R3.2bn bailout from the government last year, to dig deeper into its almost empty coffers.

Mxakwe and his team reported that up to now, the SABC had used R1.6bn of the bailout of money, largely to pay off its creditors.

Makhathini told MPs that the SABC was now debt-free, adding that none of the bailout money had been used to finance salary increases that were last month granted to staff (6%) and management (5%).