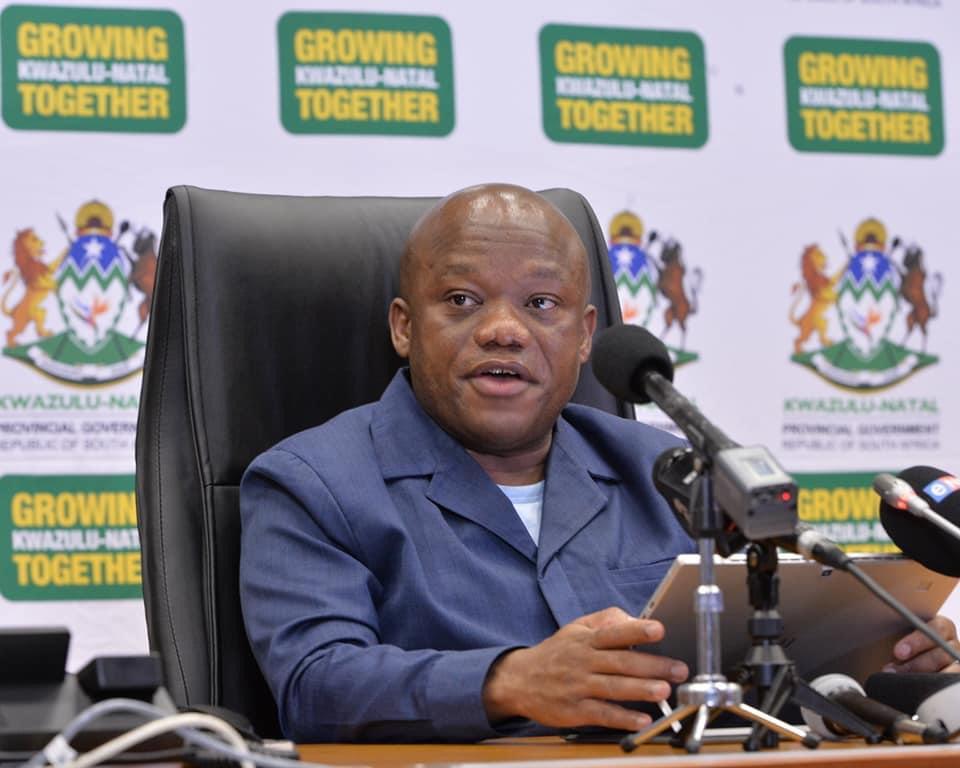 The DA is requesting an urgent update from the National Prosecuting Authority (NPA) on progress regarding charges the party laid against the premier of KwaZulu-Natal, Sihle Zikalala, seven months ago.

“The premier contravened lockdown regulations on April 27 2020 by holding a gathering at Clairwood Hospital where he pulled personnel from their duties to listen to his speech.”

At the time, Zikalala’s office said he was at the hospital doing routine government work. However, the DA was not convinced and laid a charge on the same day.

“This does not explain the stage and sound equipment that were rented for him to make a speech nor the need to pull personnel from their highly important work to gather under the hot sun to hear him speak,” she said.

Kohler Barnard said the gathering was in direct contravention of the Disaster Management Act in that “every gathering, as defined in regulation 1, is hereby prohibited, except for a funeral as provided for in subregulation (8)”.

In a statement, she also registered her displeasure at how “slow” the NPA has handled the matter, in contrast to how ordinary citizens were treated for what she believes were lesser transgressions during lockdown.

“The DA opened the case against Zikalala on April 27, the same day the contravention took place and there has been, and still is, radio silence on the part of the NPA regarding his prosecution.

“This while scores of people were arrested and humiliated in the beginning of the lockdown for contravening illogical regulations with one mother being arrested for chasing her toddler who dashed across the beach, for the infraction of standing on the sand,” she said.

Neither the premier's office nor the NPA were immediately available for comment.

Kohler Barnard added that the NPA has promised a decision since July on whether the premier would be charged, yet four months later, it seems no progress has been made.

“While ordinary South Africans — those without ANC connections — were persecuted without rationality or mercy, we have to ask whether the delay in relation to this case against the premier shows the NPA prosecutes without fear or favour.

“Men like Zikalala will get away with holding potential super spreader illegal events — at a hospital, no less — while citizens were arrested for legally buying groceries,” said Kohler Barnard.