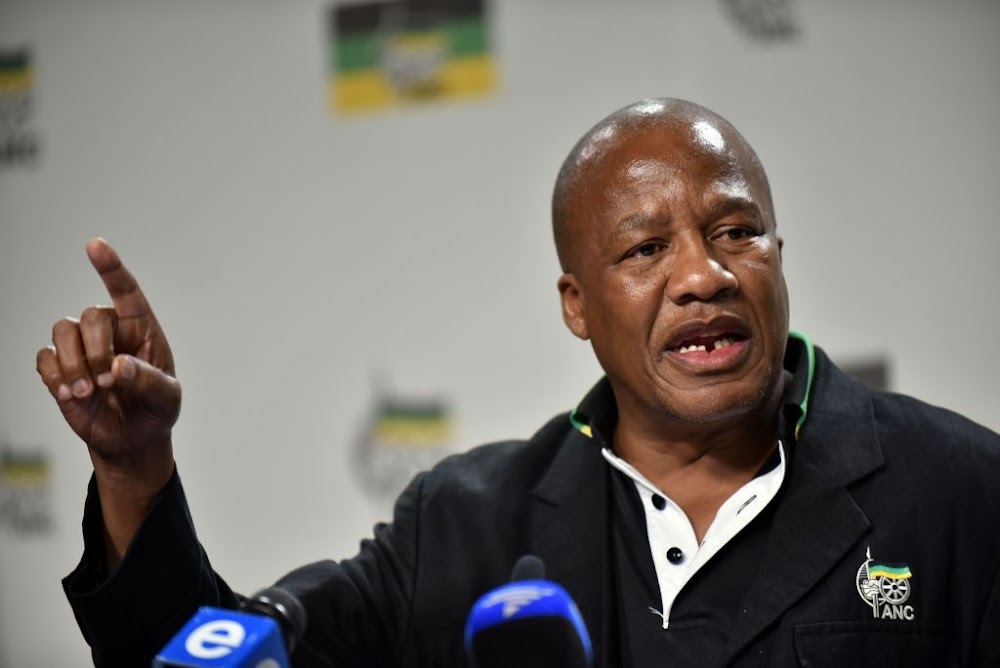 A shocking voicenote has emerged of an ANC leader in KwaZulu-Natal seemingly celebrating the death of the late minister in the presidency Jackson Mthembu.

In a leaked voicenote, Khabo Nene, a member of the ANC Mzala Nxumalo regional executive committee (REC) can be heard hurling insults at the late Mthembu.

The region includes Pongola and Vryheid in northern KwaZulu-Natal.

Nene can be heard referring to Mthembu as “rubbish” and accusing him and the government for forcing billionaire Bill Gates, presumably through the vaccine trials, down South Africans' throats.

She accuses Mthembu and the government at large for killing South Africans by sitting in state offices and planning — presumably in meetings aimed at fighting the coronavirus pandemic. She says South Africans have lost their loved ones and that it was therefore proper that Mthembu had also succumbed to the coronavirus.

Mthembu succumbed to Covid-19 related complications on Thursday and is expected to be laid to rest on Sunday.

She continues to say that Satan takes even those who have been working for him, insinuating that Mthembu was one of those. Nene says unlike Mthembu, the victims would not be a laughing stock when they finally meet their maker because they would have not killed themselves but would’ve been killed by the government.

“But those who have been killing people are a laughing stock today with people realising they can also die,” she says. Nene says that there will be more Covid-19 related deaths presumably in the government leadership.

The ANC in Mzala Nxumalo region have called for Nene's immediate suspension and have asked the KZN KwaZulu-Natal provincial executive committee to institute a disciplinary hearing against Nene. It’s regional secretary Zakes Buthelezi said: “It is unfortunate that a human being, worse a comrade and a regional leader, would speak so ill of another human being particularly when the family is mourning as does many South Africans.”

Buthelezi added: “The region today convened an urgent RWC (regional working committee) meeting to, among other issues, discuss the voicenote and resolved to recommend to the PEC the immediate suspension of Ms Khabo Nene as a member of the ANC, open a criminal case against her for pronouncements that seek to defeat the intention of Covid-19 regulations and lastly, that her matter be referred to the disciplinary committee of the ANC.”

Ramaphosa sends condolences to Diko following death of her husband

City make it 20 straight wins with victory over West Ham