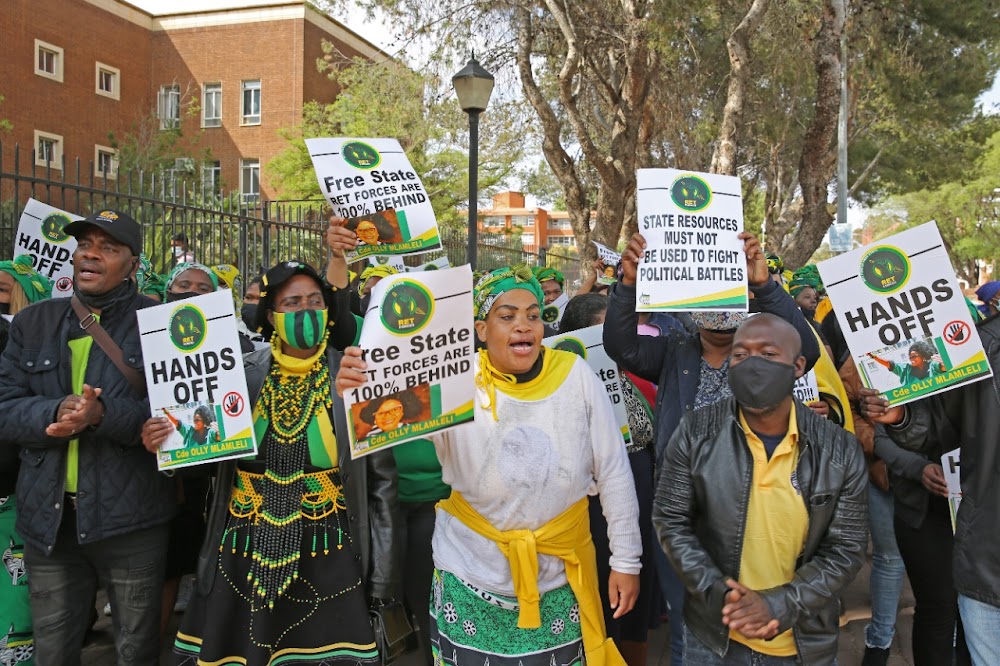 One of the accused in the R255m asbestos corruption case appearing at the high court in Bloemfontein on Friday may have to face additional charges related to an incident in the holding cells.

“One of the suspects, it is alleged, went into the cells with money and started buying cellphones,” said Ngwema.

“There are a number of things law enforcement agencies are investigating with regards to bribery and we may have to press further charges against one of the accused appearing here today,” he added.

TimesLIVE reported earlier that businessman Edwin Sodi and two companies involved in the “masterminding” of the allegedly corrupt asbestos audit project were paid R51m before they had even started the work.

This was according to the 39-page indictment prepared by law enforcement agents against Sodi and six other accused, who include three government officials.

The state indicated that it would not be opposing bail when proceedings got under way, adding that it had reached an agreement with lawyers acting for the accused.

The state proposed that all of the accused, except for Sodi, be each released on R100,000 bail.

The state has called for Sodi to be granted bail of R500,000. It also wants the accused to all surrender their passports.

DA to Motsoaledi: Tell us who helped Bushiris escape or resign