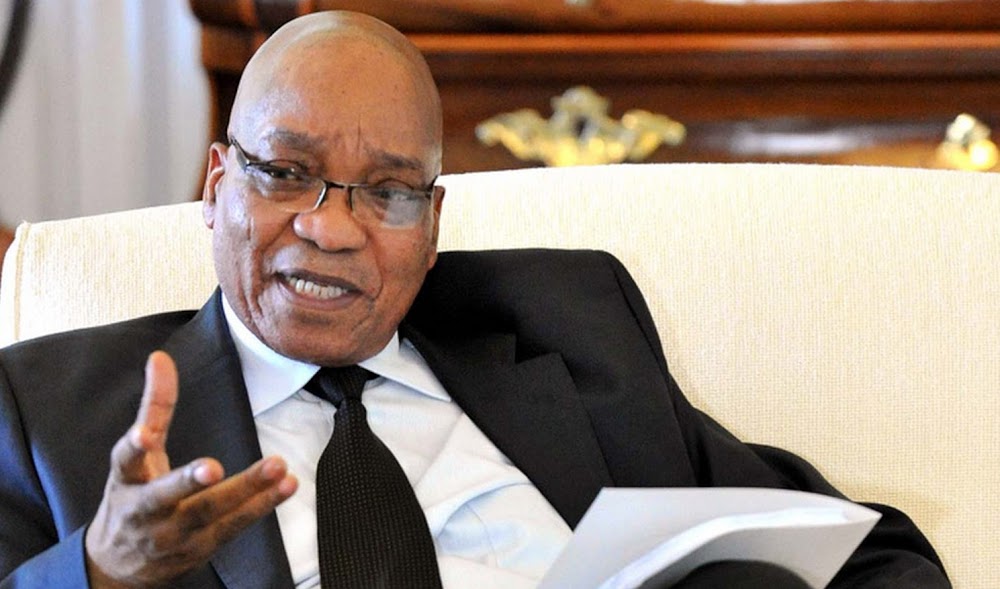 The ANC Women's League national leadership will be visiting former president Jacob Zuma at his home in Nkandla.

The decision was taken at a recent ANCWL national executive committee, the organisation's secretary-general Meokgo Matuba told TimesLIVE on Wednesday.

However, Matuba said she was unable to reveal the full details, which they were still finalising.

She would also not say what the purpose of the visit was.

“We are working on finalising the details but indeed we will be visiting former president Zuma. A decision that was taken by our national executive committee meeting and the full details will be announced soon, probably on Friday,” said Matuba.

A leader of the ANCWL, who asked not to be named because they were not authorised to speak to the media, said the visit would be a show of support for Zuma to have strength to deal with his legal woes.

“We support our leaders come shine or rain and we are not ashamed. You will see that we were also in Bloemfontein last week to support the ANC SG [Ace Magashule] because he is innocent until proven otherwise,” said the source.

Zuma's homestead has been a hive of activity, with daily high-profile visitors since his decision to defy the Zondo commission and the Constitutional Court order compelling him to appear before the commission.

The first visitor was EFF leader Julius Malema, who was followed by many, including police minister Bheki Cele.

Bonginkosi Madikizela: DA isn't a racist party but there are racist people