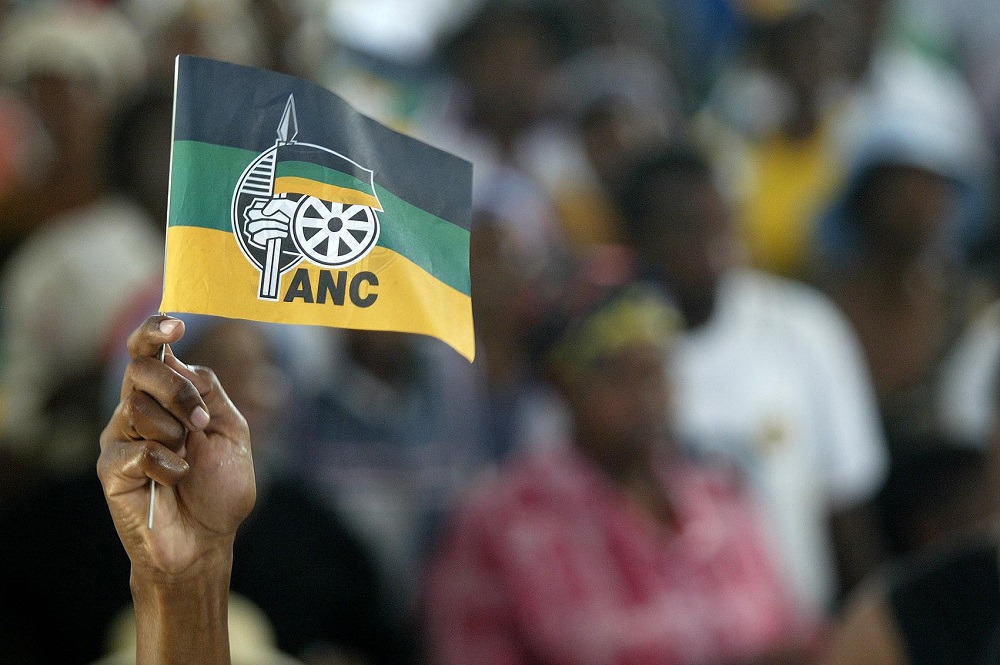 The ANC in Mpumalanga has yielded to a public outcry and backtracked on its decision to reinstate a man to the provincial executive committee (PEC) who has been charged with raping his daughters.

Provincial spokesperson Sesekani Manzini confirmed to TimesLIVE that the PEC rescinded its decision to reinstate the member accused of raping his eight-year-old twin daughters.

“Yes, he has been asked to step aside. We will release a statement that will explain this decision,” said Manzini.

This follows an outcry not only from the public but also from national officials at Luthuli House. The party faced heavy criticism from deputy secretary-general Jessie Duarte over its decision to reinstate the member, but remained adamant that the decision was fair.

The ANC in Mpumalanga had argued that while members facing criminal charges are asked to step aside from party activity, it was the national executive that should formulate guidelines and, until then, the PEC would allow the rape accused to participate in party activities until the matter is finalised.

The man, who cannot be named to protect the identity of the two children, is on R20,000 bail.