ANC happy as KZN capital gets its new mayor 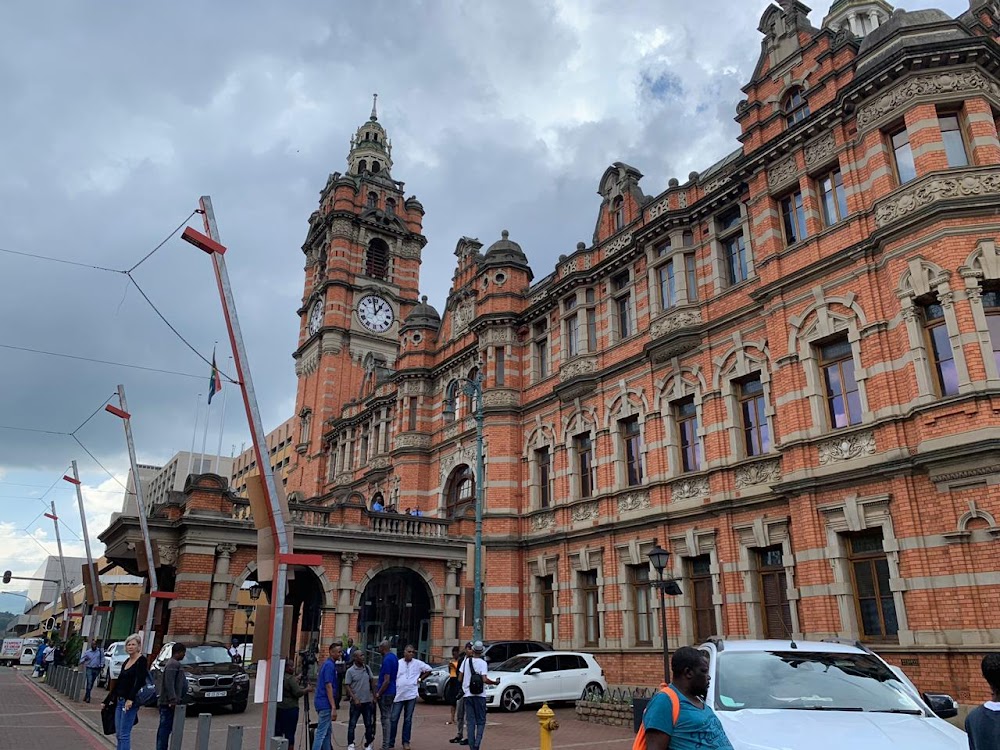 Finding a new mayor for the embattled eThekwini Municipality might be proving increasingly hard, but in the KwaZulu-Natal capital some 90km away there were no such problems.

Mzimkhulu Thobela was sworn in as the Msunduzi Municipality's first citizen on Thursday afternoon. He was a member of the KZN legislature before being named at mayor-elect in Mzunduzi.

His appointment comes after previous mayor Themba Njilo was recalled by the ANC over service delivery issues in the Pietermaritzburg-based municipality.

In a statement, the ANC in the province congratulated Thobela on his appointment.

"The ANC KZN has full confidence in these comrades and has no doubt that they will be equal to the mammoth task to turn around the fortunes of this strategic municipality," the party statement read.

"We are more than confident that the challenges which have been experienced by Msunduzi will be overcome with the election of these trusted comrades of our movement. We are also confident that they would return this vital municipality to its former glory - not just that of being one of the best-run municipalities in the country and the province's crown jewel - but to once again deliver quality and efficient services to the people of Msunduzi such as water, electricity, housing, sanitation and refuse collection," it added.

The eThekwini Municipality was also due to elect its mayor to replace ousted Zandile Gumede on Thursday, but the council meeting where the election would take place was cancelled on Wednesday. This after Gumede withdrew the resignation letter she had filed with the ANC on Monday.

At George Floyd Memorial, Brother Says: 'Everybody Wants Justice for George. He's Going to Get It'

Here’s How to Budget During Coronavirus, Whether You’ve Lost a Job or Want to Prepare for

Marlo Mortel on his inspirations behind his "quarantine songs" | PEP Live