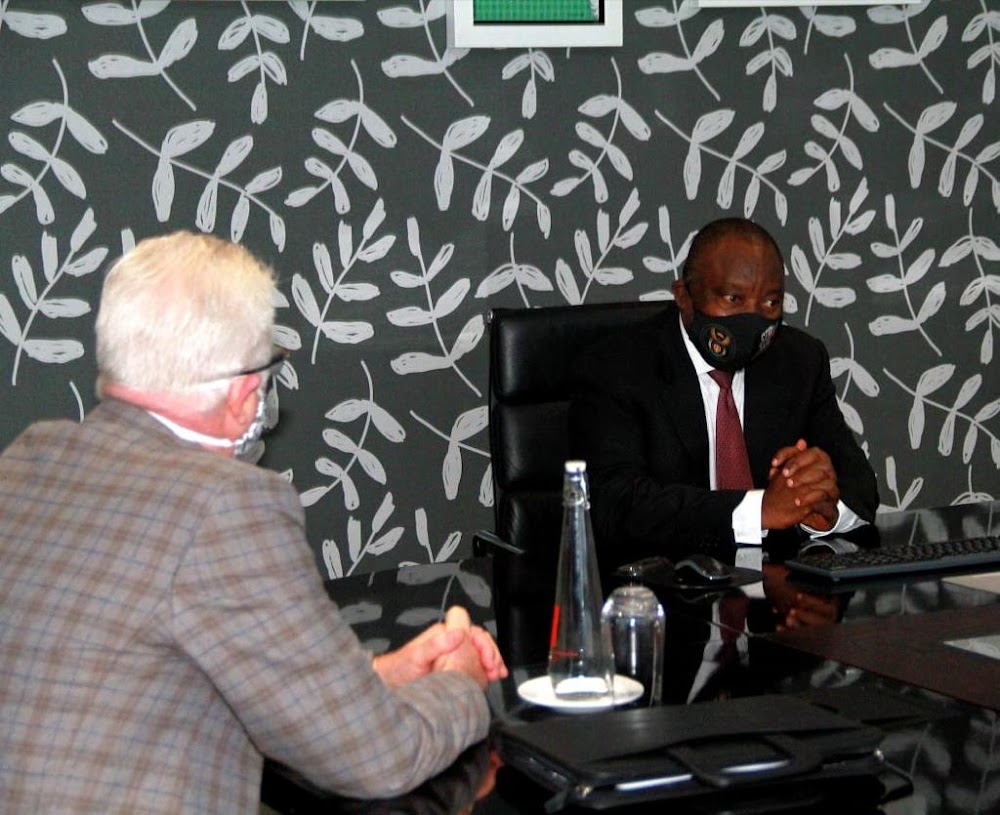 President Cyril Ramaphosa has expressed grave concern over the Covid-19 crisis unfolding in the Western Cape which has, by a long way, the most infections and deaths of any province in the country.

“I have received your letter that sets out key challenges — particularly when it comes to staffing as well as funding. Let me immediately say that, as national health minister Dr Zweli Mkhize says, staffing challenges must be solved. We are at war and it is a matter of life and death.”

On Friday, as Ramaphosa addressed officials from the provincial and national government who had met in Cape Town, he began on a positive note by acknowledging the good that has been achieved, but then highlighted some of the challenges.

He said, “Not having staff members is not an excuse that I am going to accept. We must pull out all the stops to save lives. This is a war we must win and cannot sit back and lose and say ‘we didn’t have enough staff members’.”

On the challenges of bed shortages, President Ramaphosa said the province and others facing a surge should rather “overprovide than underprovide”.

“We should never be found wanting,” he said.

He thanked premier Alan Winde for “showing great determination in leading the fight against Covid-19 in the province”, and also thanked all officials and “health-care workers who have put their own lives on the line to save those of others.”

He also said that the province’s hotspot strategy, which opted for more focused interventions at district level, had proven successful and cited Witzenberg as an example.

“We need to identify hotspots and use all the tools in our toolbox,” he said.

Before Ramaphosa gave his speech, provincial head of health Dr Keith Cloete said that in the district of Witzenberg, there had been “20 new cases per day towards the end of April”, but that thanks to an intervention that was focused and included all levels, “we saw a huge reduction using the hotspot strategy”.

Another concern from the president was the concept of contact tracing, which he said urgently needed to be upscaled.

“One of the ideas that I did not hear enough of is contact tracing,” he said. “It is only when we upscale our contract tracing that we will be able to follow through for quarantine, isolation and flattening the curve.”

He said that testing had to be boosted as well, and that he was pleased that kits would soon be arriving to bolster efforts across the continent, but added, “it is important that the screening campaign should continue, especially through community health-care workers".

Ramaphosa expressed concern that individuals in the province had not adhered to the protocols that were vital to save the region from destruction, and said that “massive communication is needed so that the level of awareness is raised”.

He said that a distinct lack of social distancing had been evident in shopping malls and other public spaces, and that the importance of masks and cleaning of hands had to be communicated more.

Mkhize, speaking before Ramaphosa, said that Cuban doctors were augmenting efforts in the province and that, since Tuesday, an agreement had been in place with the private sector to bolster efforts.

Winde said the province is likely to see infections hitting 100,000 in the  next few weeks but he and other public officials are “absolutely dedicated and focused on making sure that we deal with the pandemic as efficiently as possible”.