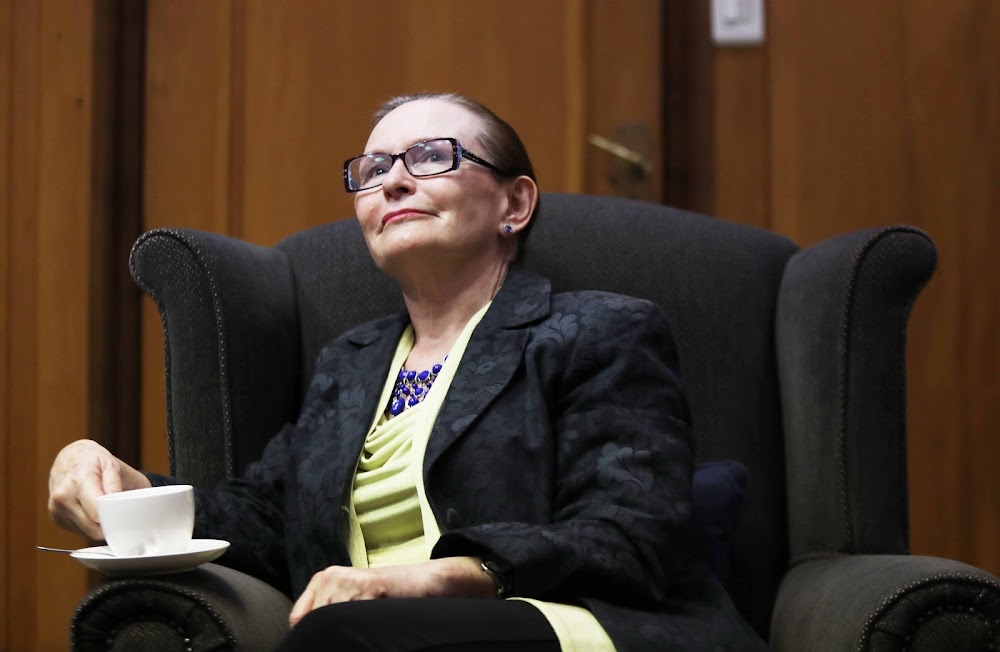 The DA believes the Disaster Management Act used to enforce the lockdown and its regulations is unconstitutional and has allowed government to effectively run a dictatorship.

The party’s federal chair Helen Zille said on Friday the act allowed government to run a dictatorship without having to consult MPs about the regulations put in place.

Speaking on the party's Coronacast Facebook channel, Zille said the act had given Cogta minister Nkosazana Dlamini-Zuma “absolute power to make a new set of laws, fundamentally changing people’s lives without going back to parliament once, without being transparent about data and without giving reasons for the decisions she has made".Experts weigh in on why the hard lockdown must end now

Though the act was a level below a state of emergency, Zille suggested it contained loopholes which essentially stripped the president of his power and handed it to the Cogta minister.

For now, she said, power lay with Dlamini-Zuma on how long the lockdown would continue, adding that according to the law President Cyril Ramaphosa was simply a “frontman” for it all.

“The person who the law delegates the power to is Nkosazana Dlamini-Zuma,” she said. This enabled her to also “delegate the power to make all kinds of irrational regulations”.

Zille wondered where the DA had been when the law was passed and why the party did not call for it to be reviewed.

She said scores of irrational rules were made under Dlamini-Zuma’s watch, turning everyday South Africans into criminals.

“These laws that have been created overnight make you a criminal for visiting your dying grandmother in hospital. These laws go right to the heart of how we live our daily lives without any oversight,” she said.

In discussion with party leader John Steenhuisen, Zille suggested that errors had been made in passing the Disaster Management Act as it gave all authority to the sitting minister of Cogta without considering the consequences.

She also lashed out at the existence of the national command council, saying “what they have basically done is to set up a legislature, a law-making body, without any of the checks and balances inside the executive. That completely violates the separation of powers.”

She said it was useless for the council to report back to the executive because it was made up of executive members and therefore, there was no independent oversight body over it.

“If they had set up ad hoc committee to ... ask questions, scrutinise the incredible regulations that have come out, they would have had oversight but they have refused do it,” she said.

“The DA wants the clauses that call for oversight in the State of Emergency Act to be read into the State of Disaster Act.”

The DA also intended challenging some of the regulations such as the curfew barring people from travelling at night as well as the times set down for outdoor exercise.

Zille said there was no health benefit to the curfew, adding that some of the regulations had led to the nation having a “government that is drunk on power”.

She voiced concern at how some had accepted the regulations without questioning their rationality. It made her realise how easily people slip into the stream of autocracy, especially in a time of crisis.

Zille said she agreed with experts who had said: “The mortality rate of this virus was overstated but the economic impact has been dramatically understated."