Why you're more likely to overeat when dining with family & friends 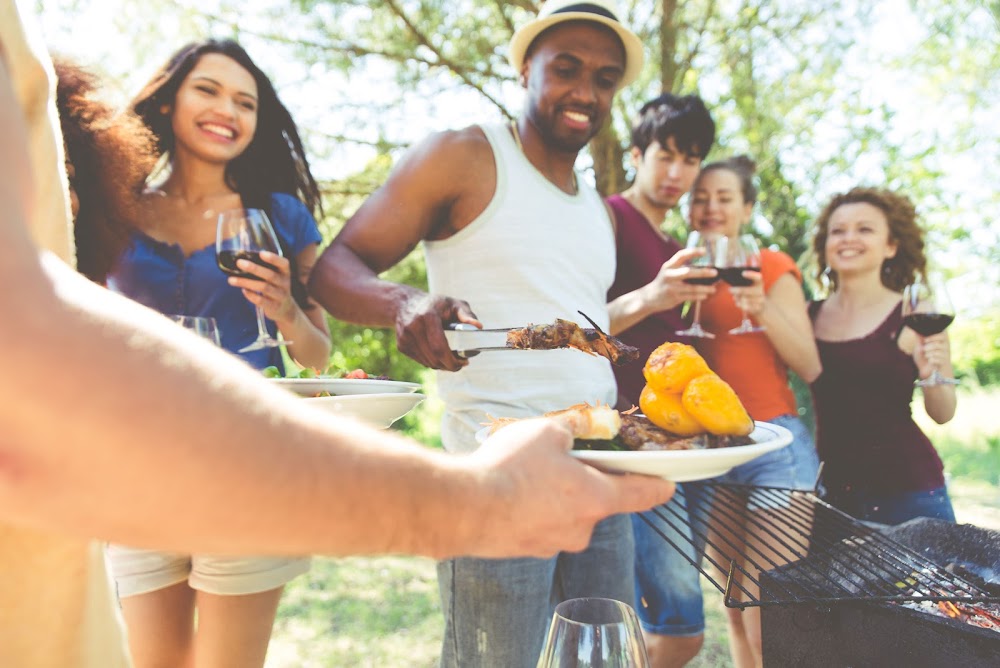 Who's never felt like they've eaten enough for days to come after a big family meal? The tendency to eat more than usual when we're in a group is not a myth and may even have a scientific explanation, according to a recent study published inThe American Journal of Clinical Nutrition.

Prior research has shown that those who eat in the company of others may consume up to 48% more than those who prefer to eat alone.

Two among those showed that the effects of social context on eating could be partly linked to meal length and social attitudes about the "appropriate" amounts to eat.

The phenomenon, called "social facilitation", may be explained by the fact that eating with other people is generally more pleasant. This social reward could thus be at the origin of overeating, the study suggests.

According to the researchers, social norms, which tend to be more "permissive" about eating large quantities of food in group situations than towards those who overeat while alone, may also play an important role.

On the other hand, this tendency is less noticeable when dinner guests don't know each other well.

"People want to convey positive impressions to strangers. Selecting small portions may provide a means of doing so and this may be why the social facilitation of eating is less pronounced amongst groups of strangers," said Dr Helen Ruddock, a professor at the School of Psychology at the University of Birmingham and the study's lead author.

Staycations might be on the cards again for sun-seeking Brits