Which local restaurants are in the running for the 2020 Amex Dining Awards? 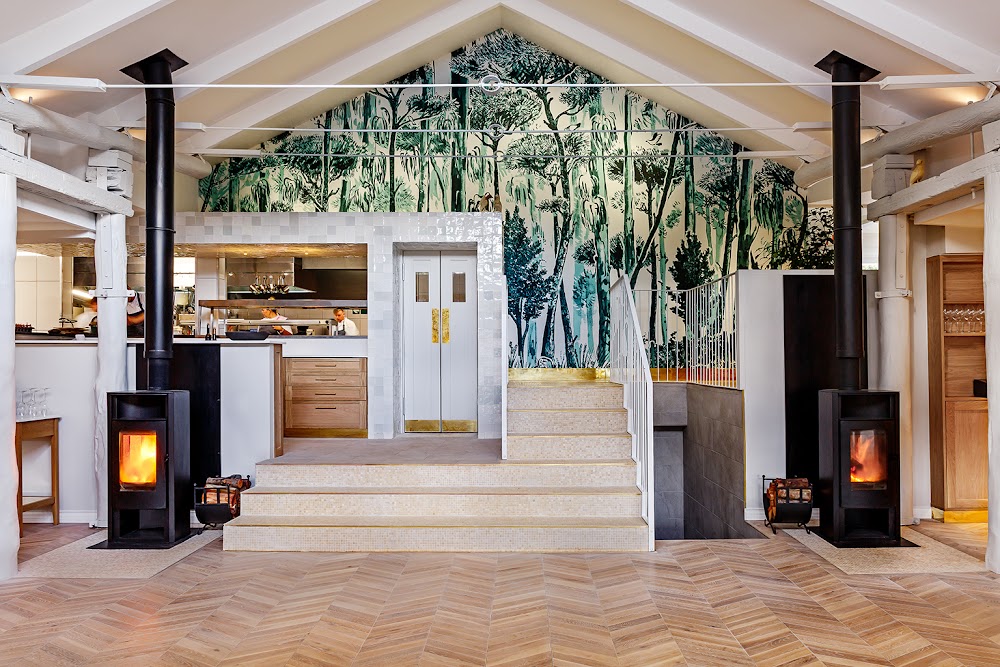 Foodies who love to explore the dining scene around the country will soon have a whole new batch of award-winning eateries to add to their 'must try' lists.

The shortlist for the 2020 American Express Dining Awards was revealed at an elegant lunch at the One and Only Cape Town on Friday and includes 72 restaurants across South Africa which are experimenting with the latest food trends and redefining the concept of dining.

Some of the restaurants include:

The American Express Dining Awards programme has showcased the best of the South African culinary scene for the past 21 years. This year, as part of a re-imagining of the awards, the inclusion of 10 new categories similar to those used in the World Restaurant Awards adds an exciting element which aims to keep up with innovations in the restaurant industry.

Judging took place at about 120 restaurants across the country by three judges whose identities were only revealed along with the shortlist.

Steve Steinfeld, popularly known as “the Joburg Foodie”, is the head judge of this year’s awards. Completing the panel of judges is chef Clive Aaron, who managed the launch of farm-to-fork Cape Town eatery La Tête, and media personality Greg Maloka from Kaya FM.

Steinfeld, who is also the MC of the awards, says the restaurant industry has undergone a revolution in recent years - 20 years ago, we couldn’t have imagined eating raw fish or not ordering our meat well done.

“We’re aiming to assess the dining landscape in South Africa as it is today and to recognise both individuals and establishments that excel in a number of different categories which reflect the full scope of the contemporary scene,” he says.

Where in the world do you head post-coronavirus? Well, SA, says new survey