Own your drunken decisions: study finds you're still you, even when intoxicated 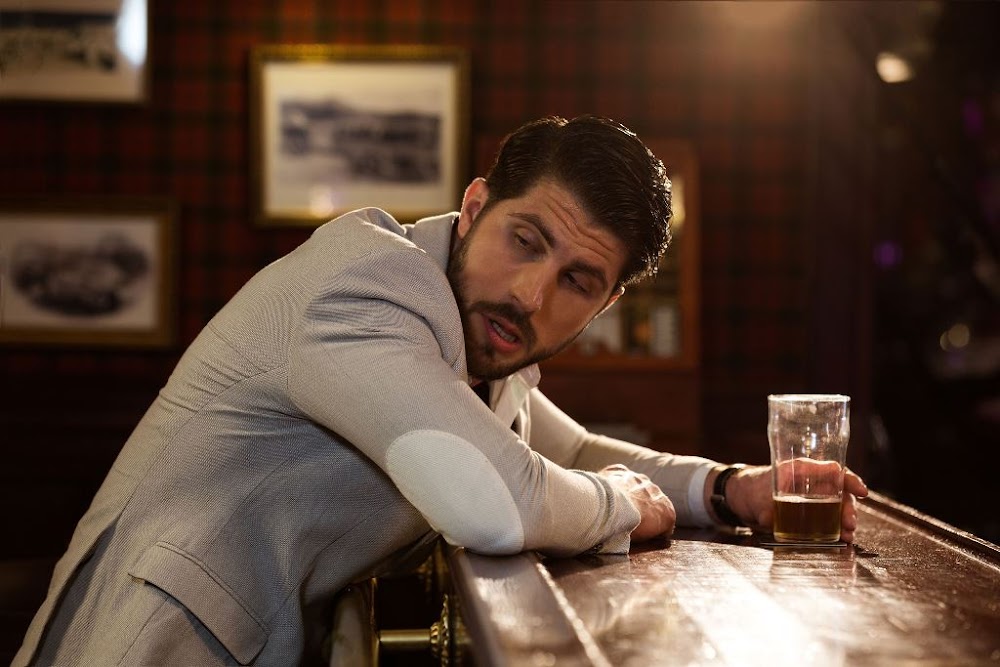 Many of us know that feeling of waking up, headache in tow, struggling to remember what we said and did after that extra drink the night before. And then suddenly, the memories vividly resurface.

Alcohol disinhibits us, making us say and do things that we’d otherwise keep under wraps. People will often drink to gain “Dutch courage” in a demanding situation. Many of us can understand the appeal of having a drink before a blind date or a social event – it can help to calm our nerves and cultivate confidence. That’s because alcohol has a depressant effect which makes us feel more relaxed.

Of course, alcohol’s effects aren’t all positive. We’ve all adopted nicknames for the characters that we become after a few drinks. Maybe you’re the “happy drunk”, or perhaps you’ve built a reputation for being the “aggressive drunk” who takes everything the wrong way after a beer.

The relationship between alcohol and antisocial behaviour is well documented – both anecdotally andin research. Plenty of arguments and fights stem from someone having had one too many.

Scientists believe we behave like this when drunk because we misinterpret social situations and lose our sense of empathy. In essence, once we start slurring words and stumbling, our ability to understand or share the emotions of others goes out the door, too.

OWN YOUR DRUNKEN DECISIONS

If someone has done something wrong while under the influence of alcohol, we tend to give them a “get out of jail free card”, rather thanhold them accountable for their actions. We also extend these excuses to ourselves.

But in our research, we’ve attempted to paint a clearer picture of how drinking alcohol, empathy, and moral behaviour are related.

In turns out that while consuming alcohol might affect our empathy, making us respond inappropriately to other people’s emotions and reactions, this doesn’t necessarily change our moral standards, or the principles we use to distinguish between what is right and what is wrong.

In arecent experiment, we gave participants shots of vodka and then measured their empathy and their moral decisions. We presented images showing various people expressing emotions to our participants.

After having a higher dose of vodka, people began to respond inappropriately to these emotional displays, reporting that they felt positively about sad faces and negatively about happy faces.

The more intoxicated people were, the more impaired their empathy became – having a few drinks weakened people’s abilities to understand and share the emotions of others.

But did this then have an effect on their morality?

We had people tell us what they thought they would do in moral dilemmas and then also looked at what they actually did in asimulation of a moral dilemma in Virtual Reality.

Consider what you might do in one of these situations:

A runaway trolley is heading down some rail tracks towards five construction workers who can’t hear it approaching. You’re standing on a footbridge in between the approaching trolley and the workers. In front of you, is standing a very large stranger. If you push this stranger onto the tracks below, their large bulk will stop the trolley. This one person will be killed but the five construction workers will be saved. Would you do it?

While alcohol might have impaired the empathy of our participants, it didn’t have an effect on how they judged these moral situations or how they acted in them.

If someone chose to push the person off the footbridge in order to save more lives while sober, they did the same thing when drunk.

If people refused to sacrifice the person’s life in the same situation because they believed that killing was wrong regardless of the consequences, they also did the same when drunk.

It turns out that while we might believe that alcohol changes our personalities, itdoesn’t. You’re still the same person after a drink – your existing sense ofmorality left intact. So while alcohol might affect how we interpret and understand the emotions of other people, we can’t blame our immoral behaviours on alcohol.

Drunken you has the same moral compass. And so you are responsible for your moral and immoral actions, whether you’ve had a few drinks or not.

• The author of his article, Kathryn Francis, is a lecturer in Psychology at the University of Bradford, England.

• This article was first published on The Conversation. Read the original article.