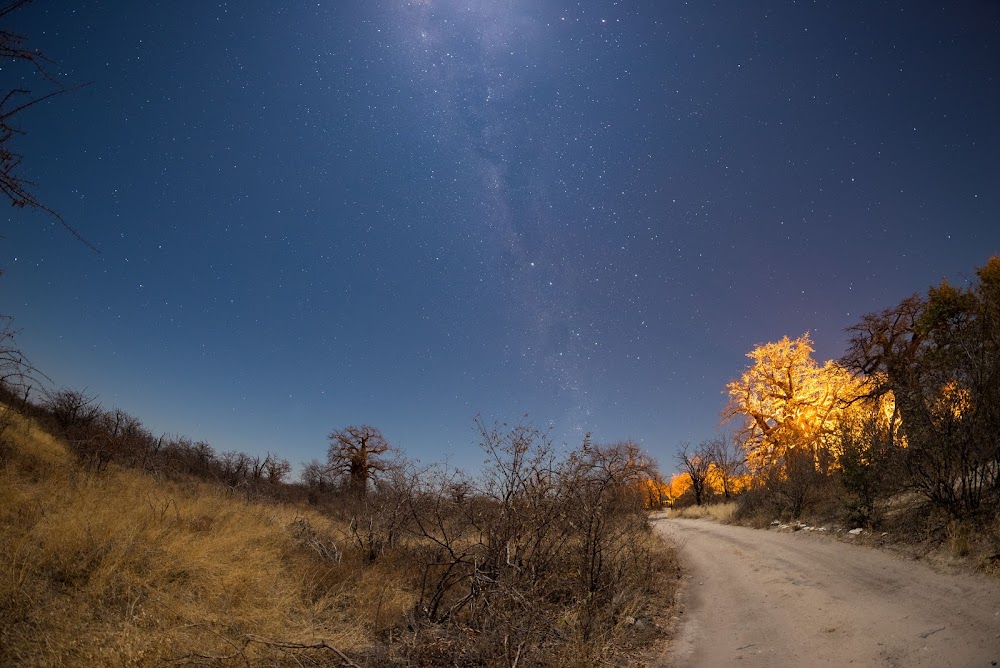 The globe-trotting experts at National Geographic Traveler have added the !Ae!Hai Kalahari Heritage Park to their 2020 Best Trips list, which features "the planet’s 25 most exciting destinations" to visit next year.

The !Ae!Hai Kalahari Heritage Park is in the Kgalagadi Transfrontier Park, a part of the Kalahari Desert that straddles the border between SA and Botswana.

It earned its spot on the Best Trips list for being one of only a handful of certified International Dark Sky Sanctuaries in the world. These remote sanctuaries are some of the darkest places on earth, where the lack of light pollution makes for some truly spectacular stargazing.

National Geographic Traveler also recommends that you visit Guizhou, one of China's most isolated and undiscovered provinces, next year.

This mountainous region in southwestern China is home to offices for Apple and Huawei. The presence of these tech powerhouses is credited for improving access to the area, including traditional villages that still practise farming and textile traditions that stretch back to the sixth century.

The fact that Mostar, in Bosnia and Herzegovina, will be celebrating 25 years since the end of the Bosnian War next year makes 2020 a good time to visit the city, says the magazine.

Though Mostar still bears the scars of its violent past, National Geographic Traveler notes that restoration efforts have established a relative calm in the Western Balkans, driving growth and recovery in the area.

The National Blue Trail in Hungary and the elephant havens at Zakouma National Park in Chad are also on the list.

To see that full list of the 25 best trips to take in 2020, visit National Geographic Traveler.