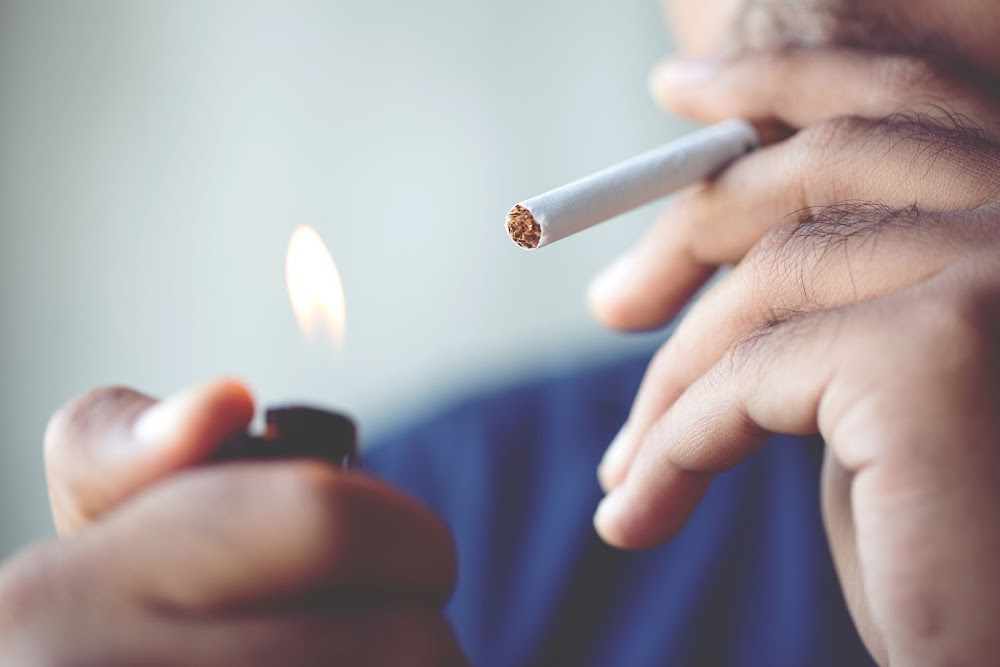 Where there’s a will, there’s a way. This has certainly proven to be true during the nationwide lockdown and its accompanying ban on the sale of cigarettes and other tobacco products. Many smokers have continued to smoke and entrepreneurs have found a way of unlawfully supplying them with their nicotine fix.

There are two types of cigarettes now being sold on the black market: the branded cigarettes most people bought legally before lockdown, which contributed to the sin tax smokers pay, and some questionable, cheaper cigarettes — most likely illicit products.

As legal cigarettes have become contraband, these cheaper versions have been popping up a lot more than their more “legit” counterparts.

The biggest question is, how much are smokers willing to spend to illegally get their hands on a carton of cigarettes during lockdown. We asked a number of them based in Johannesburg and the consensus is “a lot”.

A source in the East Rand revealed that a carton (10 packs) of the cheaper cigarettes, which usually sold for about R15 a packet (R150 for a carton), was being sold for R200 a carton at the beginning of level 5 of lockdown, while branded cigarettes were selling for about R650 a carton.

After the move to level 4 of lockdown, however, the price of cheaper and branded cigarettes increased to about R650 and R1,250 a carton respectively.

As we entered stage 4 of lockdown, prices of illegal cigarettes increased by around R200 a carton in Jozi's southern suburbs

Prices in Jozi's southern suburbs also rose sharply as lockdown was prolonged. During level 5, one of the anonymous smokers we consulted was able to buy a carton of the cheaper cigarettes for R500, while branded cigarettes were priced at between R650 and R800 a carton.

As we entered stage 4 of lockdown, they say prices increased by about R200 a carton for either type.

According to a smoker in the West Rand, the current going rate for cheaper cigarettes is from R850 to R950 a carton, while branded cigarettes cost about R1,150 a carton.

It’s unclear what the cheaper versions of the questionable cigarettes cost in Johannesburg’s northern suburbs, but a smoker who lives in one of these neighbourhoods says they've been offered cartons of branded smokes from different “suppliers” at anywhere from R1,100 to R1,600. “It's astronomical, but I can't cope without my cigarettes,” the smoker said.

What about those who don't want to buy an entire carton? A loose straw (single cigarette) in Soweto is now selling for the average price of R5.