'Isidima' streamed on Showmax - We chat to the man behind the flick, Mlingane Dube 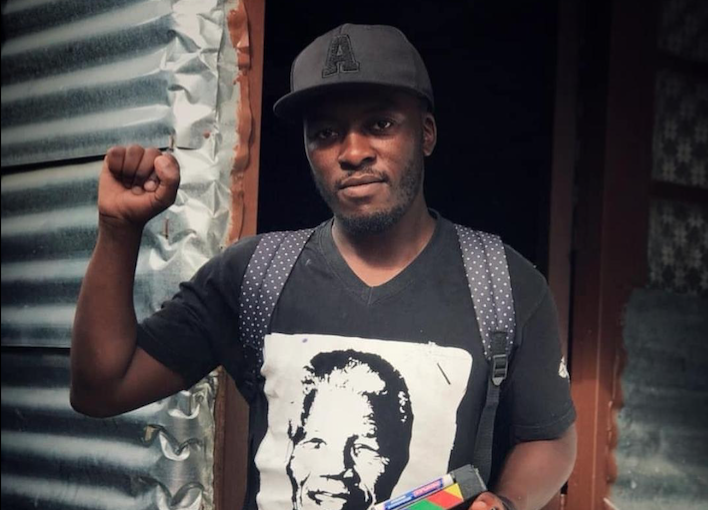 The story of Lion Mama, an Eastern Cape woman who made global headlines after she stabbed to death one of three men she had caught gang raping her then 27-year old daughter in 2017, not only highlighted the plight of women and the scourge of gender-based violence, but also birthed a local film by Mlingane Dube, titled Isidima.

Dube wrote and produced the film with the help of National Film and Video Foundation (NFVF) and Triangle Post and Animation Studios. It is now available on the streaming service, Showmax.

Speaking to TimesLIVE about the inspiration behind creating a film based on this incident, Dube said he felt the effects were deeper than rape, something which is evident in the title of the film which can be loosely translated to dignity.

"Lion Mama's reaction might seem extreme depending on where you're standing, but the question that I asked myself was 'what would you do in that circumstance?'

"Because had she done something else, her daughter would have been raped and killed. She was left with little or no options. I feel that rape is a crime of somebody trying to steal something very abstract. It's not physical, you can't touch it but every human being needs it to be well psychologically, and that is dignity."

Dube said while rape hurts physically, he is of the view that perpetrators are violating the very core of humanity, which is the victim's dignity, while hurting them even further psychologically.

He followed the story closely as it was being reported on by the media from September 2017, and was particularly intrigued by the moral dilemma in which Lion Mama was caught in.

"This woman was in a situation where she had to kill a man to protect her daughter. You don't want to kill, but you have to protect your daughter, so which is right thing to do?"

Soon after its release in 2018, the film quickly caught the attention of The Rapid Lion film festival in which it was featured, as well as the Jozi film festival, but according to Dube this recognition is not what paved the way for its latest feature on Showmax, as they have their own selection criteria.

"Showmax said the story speaks and resonated with the SA audience that they are trying to build and were not looking at the film's previous achievements. I like this because it is looking at the work as it is instead of creating hype. It's not about what they work has achieved but the work itself."

Dube takes pride in his work which aims to tell the stories of his people and in indigenous languages. He hopes that Isidima will reach an even wider audience outside the SA one.