Google Lens: a brilliant app every tech-loving traveller should try 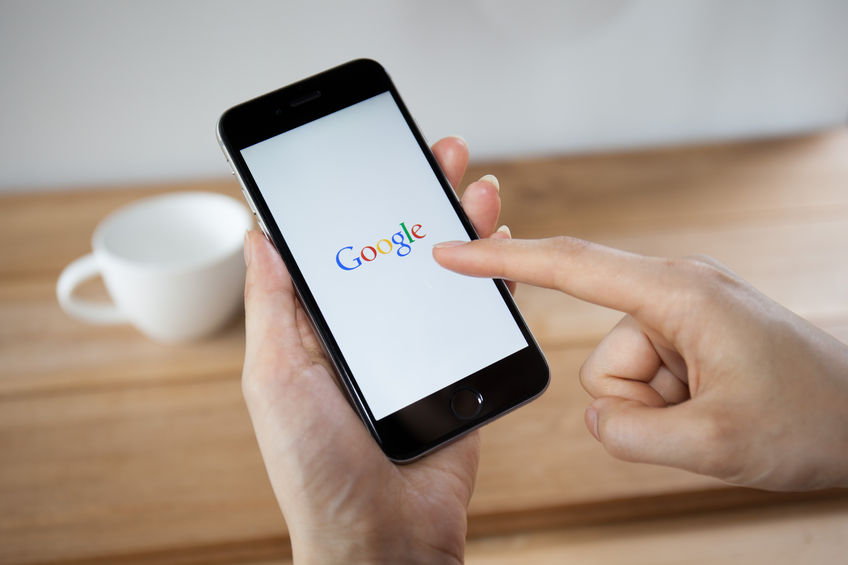 To identify the spices on a counter in the Kokkedoor Cooking Studio, I pointed my phone at them, with the Google Lens app open.

Images and information flashed on the screen. Of course, if you need a machine to tell you which spice is which, you probably shouldn't be taking part in a MasterChef-style competition like I was in Cape Town.

At least the members of my group, mostly from Nigeria and Kenya, on a trip organised by Google, could cook. The two-day event was a chance to view my own city through a new lens, using Google apps to complete cool activities.

Maps helped us to navigate as we walked the city and the Explore function showed us attractions and things to do along our routes. On Photos, we created virtual albums on which we shared pics and made gifs and even movies.

Google Assistant reminded us when to do what - for example, meet back at the bus - but the incontestible star was Lens. We found we could point it at (virtually) anything and it would answer our questions. Want to know how to make a traditional koeksister? Point the app. What species of protea is in bloom in spring? Point the app.

Throughout the many places we visited - from the historic Bo-Kaap area to the Monkeybiz bead studio in Wale Street and the firing of the noon-day gun to lunch at The Vue Sky Bar, 15 floors up - the tools came in handy.

One night we went cooking, and the next day we went drinking - even blending a bottle of red during our wine-tasting tour at Middelvlei in Stellenbosch.

Before we measured quantities of pinotage, shiraz and merlot in a beaker, we searched Google to find out what blend was most successful, then switched from artificial to human intelligence to mix it.

At Spier wine estate, in Stellenbosch, we tasted the premium range - checking their awards on Lens - perfectly paired with artisanal chocolates, before moving to Nederburg, one of the oldest wineries with hand-carved barrels in its cellars.

Even in the bluish glow of the predator tank at the Two Oceans Aquarium, where we had our final dinner, Lens was as slick as the sharks gliding around above us.

GOOGLE APPS AT A GLANCE

Lens searches with pictures (the same way Google uses text). Point your camera at Table Mountain, for example, and it describes the plateau and that it is popular for hiking, climbing and other activities. You want to know about a mosque in Bo-Kaap, show Lens and it will list details of its history and relevant news.

You can also copy and paste any text you want recorded, into a document, and it can read the results - particularly useful where language is a barrier.

If language is an obstacle, try Translate. You set both the "from" and "to" language (and can easily switch them around when you need to). You can also point your camera at a menu or train timetable, for example in Italian, and it will translate the contents into English.

This is virtual assistant - think Siri, Alexa - which can facilitate travel planning and logistics. Assistant can tell you the local weather or traffic, remind you to check in for your flight, set alarms and talk back (with a sense of humour). If you want local music, just ask it to play a track. The reminders and lists are useful at home too.

Need the best walking route from X to Y? Maps will show you the shortest way and track the distance in real time - so if 600m away suddenly increases to 700m, you are going the wrong way. The Explore feature shows you nearby coffee shops, chemists, and so on. You can also point your phone camera at landmarks, like St George's Cathedral, to confirm your location.

Images are chronologically organised in Photos, and never get lost even when your phone does (if you back up regularly). It also organises your pictures by where they came from - camera images, WhatsApp, screenshots etc. You can also search by favourites, people, pets, places, and so on.

Google apps work on all smartphones. If they're not already on your phone, they can be downloaded from Google Play or the App Store.

• Claire Keeton was a guest of Google.

'Shout out to my friend, my fiancee, my Queen, My Heart'

A 4-step plan to help keep your relationship going strong

SA's Sindiso Khumalo up for the LVMH Prize, a coveted global fashion award

5 soups you should be making to beat the heat

6 reasons why owning a pet is good for your health