Countries where common medicines cost the most: how does SA compare? 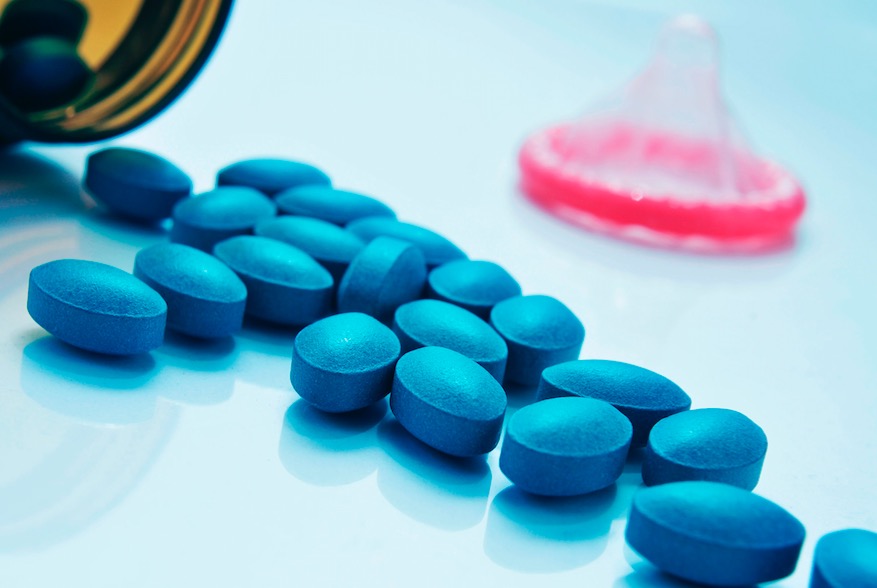 A comparative study has analysed price differences for 13 drugs in 50 countries including SA, and it seems medications in Mzansi are relatively affordable compared to elsewhere in the world.

In the study conducted by digital healthcare platform Medbelle, 13 common pharmaceutical compounds were selected with a view to comparing their cost in euros in different countries, regardless of whether they were covered by a health care systems or paid for directly by patients.

The comparative studied selected drugs that are massively prescribed around the world to treat a variety of common conditions such as heart disease, asthma, anxiety disorders and erectile dysfunction.

Average prices for branded compounds and their generic versions were included so as to have a comprehensive profile for each drug. The dosage size was also normalised in order to make the prices comparable.

Once all this data had been gathered, it was possible to calculate the average price for each compound in the 50 countries, as well as the deviation between the real cost per dose in each country and the average global cost.

MOST AND LEAST EXPENSIVE

The countries were ranked 1 to 50, from most to least expensive, on Medbelle's Medicine Price Index.

The US took the number one spot. It's the country where drugs were found to be most expensive, costing nearly 307%* more than the global average.

It was followed by Germany (#2) and the United Arab Emirates (#3), with drugs in these countries costing almost 126% and 122% more than the global average respectively.

At the other end of the scale, Thailand (#50) was the country where medications were the cheapest. Drugs in this Asian country cost nearly 94% less than the global average.

Drugs in Kenya (#49) and Malaysia (#48) were also affordable costing almost 94% and 91% less than the global average respectively.

HOW DOES SA COMPARE?

Mzansi was found to be the sixth cheapest country for medications, ranking at number 45 on the Medicine Price Index. Drugs here cost nearly 54% less than the global average.

Medicines that were found to be particularly cost-effective compared to elsewhere in the world include:

Conversely South Africans pay 71% more than the global average for Zithromax, which is used to treat bacterial infections.

“Generally, due to different levels of taxation, transportation cost, purchasing power, levels of income and patents, some price differences across borders are to be expected. However, the deviation unveiled by this study is extreme,” said Daniel Kolb, the co-founder and MD of Medbelle.

“It is our hope that this index can be used to further the discussion around the immense inequality between countries when it comes to the accessibility and cost-effectiveness of healthcare.”

*Figures have been rounded up. See the full results of the 2019 Medicine Price Index here.