Being overweight before age 40 may boost your cancer risk 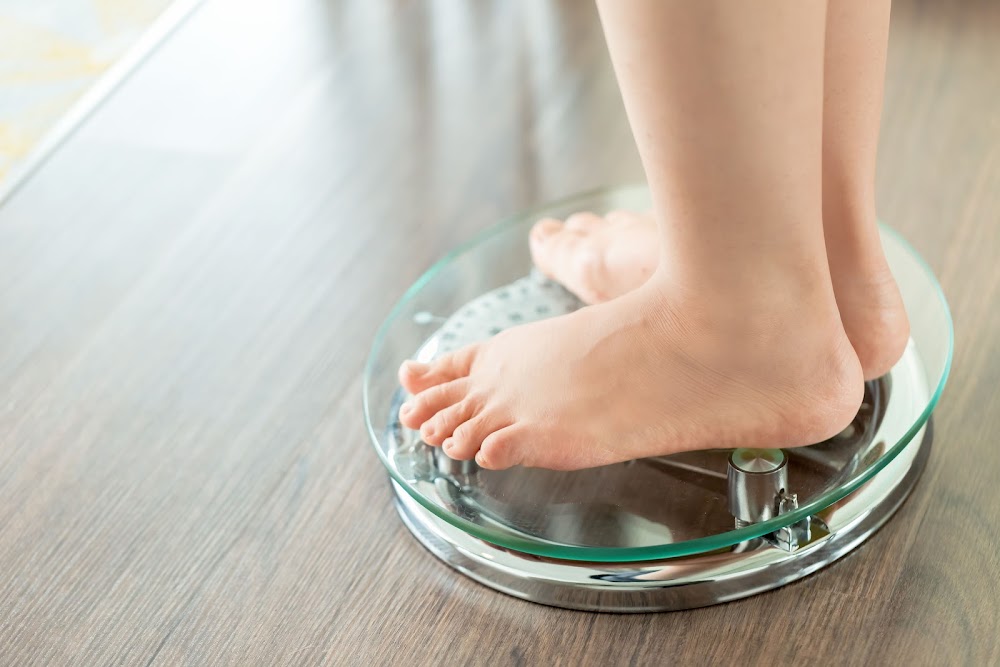 New European research has found that being overweight before the age of 40 could increase the risk of various cancers in both men and women.

Led by researchers at the University of Bergen in Norway, the new study looked at data gathered from 220,000 adults in Norway, Sweden, and Austria.

The researchers looked at data collected from the participants' health examinations, which included information on their height and weight, and linked it to data taken from national cancer registries.

On average, the participants were followed for about 18 years, during which time 27,881 individuals were diagnosed with cancer, of which 9,761 (35%) were obesity-related.

The findings, published in the InternationalJournal of Epidemiology, showed that obese participants had the highest risk of developing obesity-related cancer, compared to participants with a normal BMI, with the risk increasing by 64% for male participants and 48% for females.

Being overweight before age 40 increased the risk of all obesity-related cancers for both men and women by 15%, compared to those who were not overweight. In addition, the risk of endometrial cancer increased by 70%, male renal-cell cancer by 58%, and male colon cancer by 29%.

"Obesity is an established risk factor for several cancers. In this study, we have focused on the degree, timing and duration of overweight and obesity in relation to cancer risk," says first author of the study Professor Tone Bjørge.

"Our key message is that preventing weight gain may be an important public health strategy to reduce the cancer risk," she added.

Half-Life 4: Alyx updated with over three hours of developer commentary

What Obama's book says about Zuma, Mandela, Tutu and the ANC

Ramaphosa set to sign off on his ministers' lifestyle audits & KPIs

Senzo Meyiwa: Suspects & their families profess innocence, as his loved ones must wait longer