380,000 new Coca-Cola bottles will soon be exchangeable for R9 each 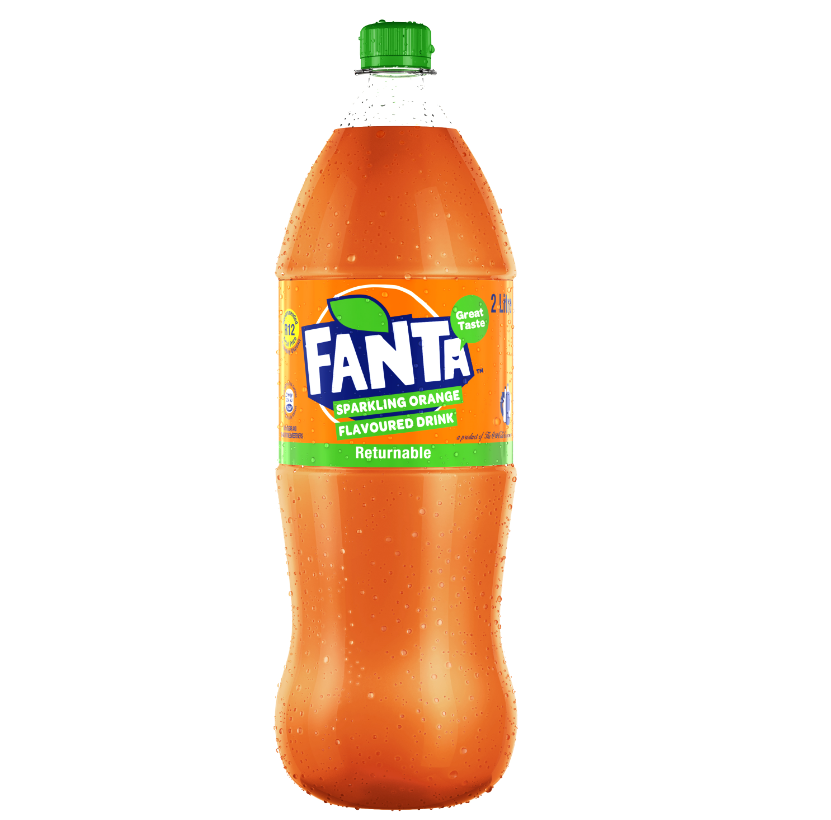 There are about 380,000 PET bottles going into retail outlets that will be eligible for a R9 refund upon return, says Coca-Cola Beverages SA.

The company said last week that consumers would now get a R9 deposit when they returned the new PET bottles, after a successful project pilot in the Eastern Cape in January last year. Of course, the R9 will be paid on top of the price of the people buying the beverage.

Velaphi Ratshefola, MD of Coca-Cola Beverages SA (CCBSA), said the response to the pilot was “overwhelmingly positive” as more consumers switched to using the new returnable bottles. In a statement last week, he said the distribution of the bottles across all provinces would take up to five years.

He told TimesLIVE on Wednesday that the company needs to make some changes to its infrastructure.

“In addition to the pilot approach we have used in the Eastern Cape to test acceptance of the product, converting infrastructure to run returnable PET bottles and to physically build up the returnable bottle float takes time.

"We have therefore developed an initial plan that will steadily grow usage over the next five years.”

Ratshefola said the success of the Eastern Cape pilot served as an indicator that the R9 deposit motivated consumers to return the bottles, which can be identified by a green sticker labelled “Returnable”.

Ratshefola said consumers would not be required to produce a till slip when returning the bottles.

Will Queen Elizabeth give up her crown now she's lost her husband?

No flowers or state funeral for Prince Philip