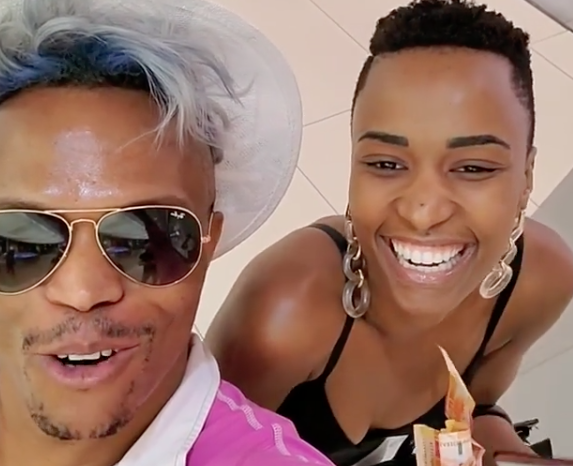 TV and radio personality Somizi Mhlongo has shared a video of himself crushing hard on Miss Universe, Zozibini Tunzi, explaining how important it was that Zozi was truly authentic during the competition.

In a six-minute video published on his Instagram account, Somizi recalled how when he choreographed the Miss SA pageant he asked the contestants why they chose to wear weaves. Their reply was because they would never stand a chance if they didn't look “European”.

Somizi said Zozi's win was not just for her, but for any women who had been told she didn't belong. He said it was her undiluted and authentic self that had become a victory for women worldwide.

SomGaga urged women who had been told they were not enough, that they were too short or too thin or too fat, to “Zozibini them”.

At the time of publishing this article, the video had been watched more than 140,000 times.

People Who Got STUCK In WEIRD Places