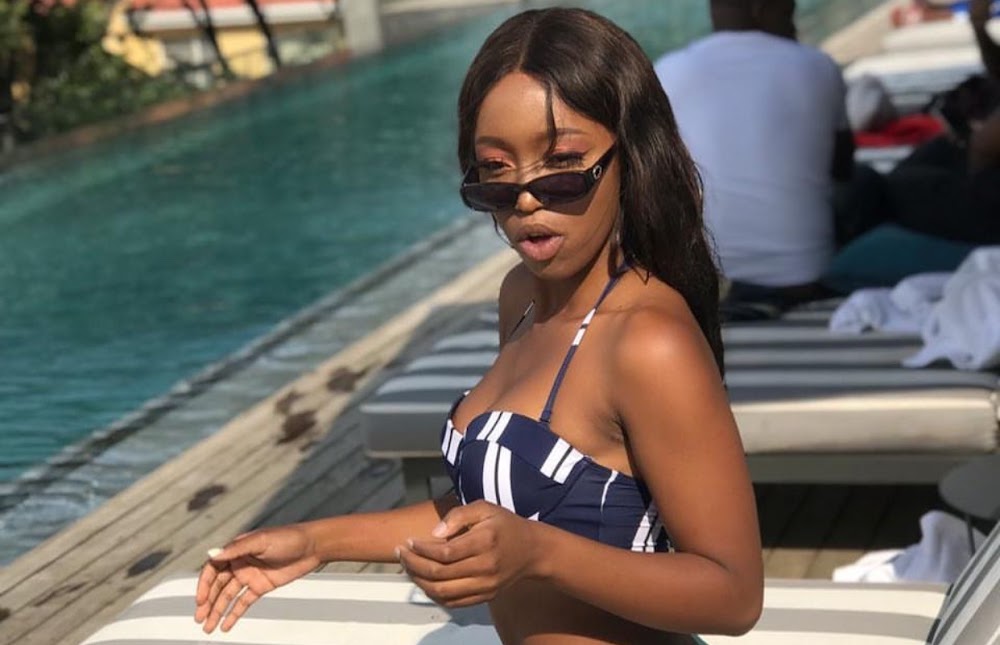 Dancer and amapiano artist Kamogelo Mphela is a whole mood up in these streets after her latest dancing video went viral.

Kamo found herself trending on Twitter on Wednesday morning after she shared a video dancing in the streets to an amapiano song, which literally stopped traffic.

Since making it on the trends list, fans shared how her dances moves "gave them life" and made them see dancing "from a different perspective".

While others envied Kamo's dancing skills, some praised her even going as far as saying that that's how they see themselves dancing "in their heads".

One tweep went as far as tagging the transport minister Fikile Mbalula and said Kamo was the reason there was always traffic on the road.

The eight-second video got a lot of interest from tweeps who felt that it was too much of a teaser and wanted to know where the rest of the video went.

They even begged the vibrant amapiano dancer to release the full video.

While Kamo's dancing in traffic stunt seemed quite dangerous to some, others hailed her for her dancing skills and rhythm.

@MbalulaFikile this is one of the reasons there's always traffic. 😂😂😂

So this is some form of body workout or what 🤷🤷 no no cabangelani izdudla bo, at least bo mavoshonyana-like dance moves would accommodate most people out there

Damn this lady has made me see dancing from a different perspective. She doesn't just dance she move to the beats, the rhythm. She is really the next big thing in Mzanzi

I really love you and your dance moves,but these 30 seconds videos sisi aowa maan 🤦‍♂️

Female cop missing after being offered lift by man in Mpumalanga

South Africans opt for 'get in, get out ASAP' approach to shopping

PM: People should return to workplace if safe to do so