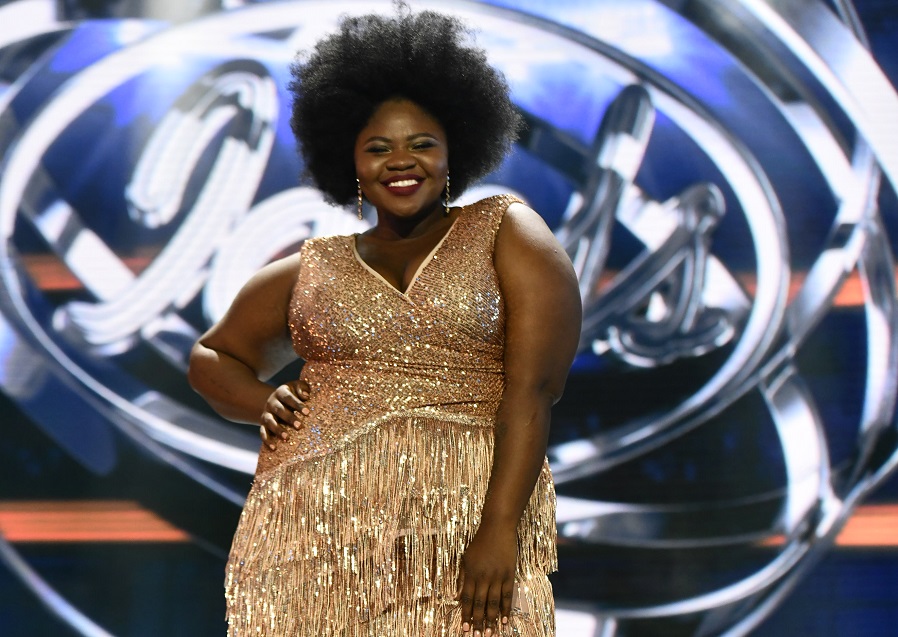 Sneziey had Idols SA judge Unathi Nkayi reaching for the tissues on Sunday night after her emotional performance on the hit TV singing competition.

With just three weeks to go to the finale, the contestants were doing the most to try get their hands on the title.

Unfortunately Nolo's time on the show was cut short after he was eliminated, leaving Sneziey, Micayla and Luyolo still in the competition.

The three will now jet off to America.

But before that trip they had to sing their hearts out to try impress Mzansi.

Luyolo was first on the stage, performing Photograph by Ed Sheeran. Judge Randall Abrahams said he sang the song better than Ed. He later returned to stage to perform Inkanyezi by Mondli Ngcobo.

Micayla performed Alicia Keys’ Fallin and later impressed the judges with her rendition of Shekhinah’s Suited. Unathi called it the performance of the night, while Somizi said she deserved a “whoo shem”.

But it was Sneziey who moved Unathi to tears with her rendition of Save Me by Thembisile. She got a standing ovation from the judges after her performance.

Somizi said her performance was impeccable, while Randall said it was her song choices that had made the difference throughout the competition.

Fighting back the tears, Unathi said she never had to ask her to mean what she sang.

Sneziey followed it up with a more high-tempo performance of Mobi Dixon and Nichume’s Bhutiza.

Over on social media, the Sneziey stans were out in full force and flooded social media with memes and messages praising their queen.

Finally someone made Unathi cry!

Take me to church pic.twitter.com/0pVE6Ru2TX