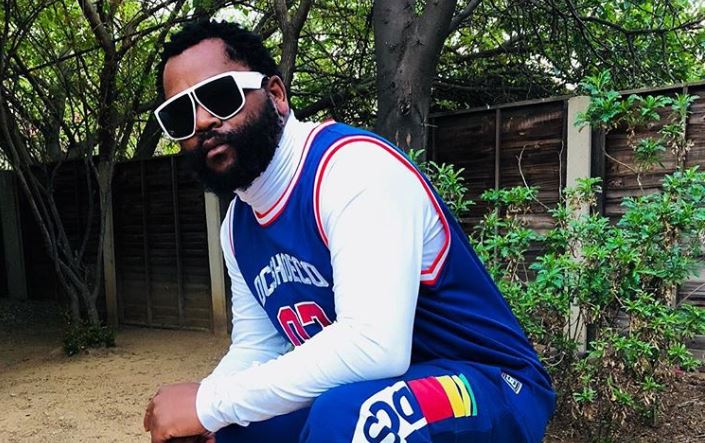 Musician Sjava has again addressed abuse and assault allegations levelled against him, telling followers he has filed an application for the matter to be heard in the high court.

“As a final statement on this matter, I write to you as my colleagues, business partners, peers and supporters to inform you that I will not be engaging on matters of assault and abuse levelled against me on social media or any other platform,” the star said on social media on Wednesday.

“I have instituted legal proceedings in the high court of SA and as such the matter is now sub judice.”

The matter relates to a lengthy Twitter thread penned by his former partner, Lady Zamar, last month. In it, she detailed the pain she had suffered while in a relationship and alleged that she had been assaulted and abused.

Lady Zamar did not name Sjava, but social media users believed she was referring to him.

Sjava broke his silence earlier this month, mentioning Lady Zamar and his intentions to pursue the matter through formal legal channels.

“I am aware of the false allegations relating to abuse and assault contained in tweets by Yamikani Banda (Lady Zamar) on 29 October 2019 and the media articles based on those allegations. On the advice of my legal advisers, I am pursuing the matter through formal legal channels.”

Good morning here is my final statement on this matter🙏🏿 pic.twitter.com/sqPYqX6xnx