Saudi addresses Drugs inc outcry: I was proven right & the haters were wrong 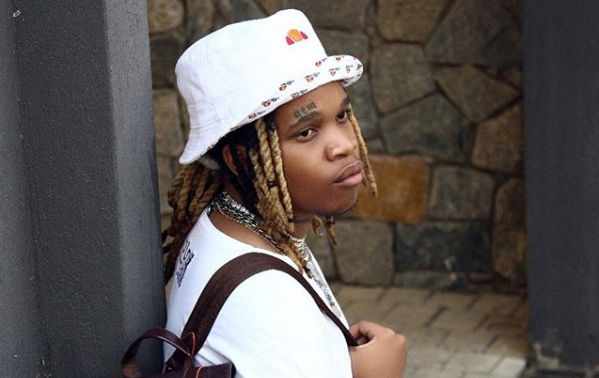 Saudi faced an uphill battle to get his debut album heard, but once critics took the time to listen to the music, the star was finally appreciated.

Saudi dropped the album in 2017, to general acclaim.

“When I titled the album Drugs Inc, I got a lot of flak from some in my inner circle, not from Sjava or Ruff. It's an acronym, Devil's Revenge Upon God's Servants Is Not Crime, and some didn't understand that. They thought I was promoting something I wasn't.”

He said he faced a lot of naysayers, which pushed him harder.

The most satisfying feeling was seeing attitudes towards him change when the album finally blew up.

“When I finally did it, and it came full circle and got the kind of cosigns I got at the end of it, it was proved that I was right and those who were criticising my album were wrong.”

The star also experienced difficulties with promoting the album, saying Ambitiouz Entertainment could have done more.

“The album was appreciated, but I didn’t feel like it was promoted enough. But that is a lesson learnt and water under the bridge.”

The rapper's star is definitely shining bright. He recently signed as a leading curator for Bacardi's new “Sound of Rum” campaign.

Saudi said he was honoured to be part of the project and was looking forward to working with the brand.