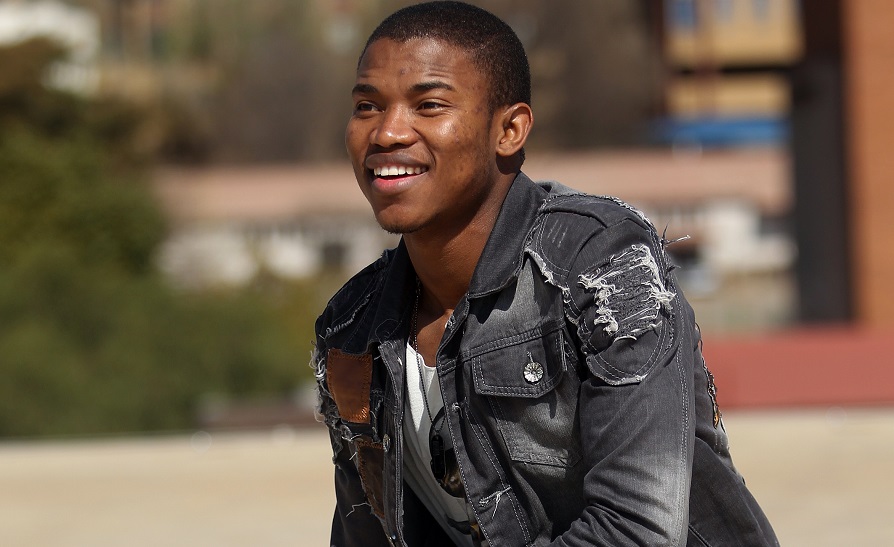 Mourners are expected to fill the Assemblies of God hall in Sandton, Johannesburg, on Wednesday afternoon to celebrate the life of Idols SA runner-up Thami Shobede.

The star, who made a name for himself on season 12 of the popular music competition in 2016, died at Kalafong Hospital in Pretoria last Thursday morning at the age of 31.

News of his death sent shock waves through the country, with tributes flooding in for the young star.

Speaking to The Sunday Times, Thami's mother, Mantombi Buthelezi, said he had been  admitted to hospital for observation last Friday because he was feeling weak.

“The doctor told us he was suffering from depression. I wasn’t really surprised but I didn’t think it would lead to this. On Monday he was fine ... but on Thursday he gave in,” she added.

She added that he was the breadwinner in the family, moving his mother and siblings into his home and helping with school fees for his siblings.

Close friend and fellow Idols SA finalist, Lungisa Xhamela, told TshisaLIVE that he had been left “shocked and gutted” by the news of Thami's death.

He said that he had heard that the star was sick but did not fear the worst.

“I didn't take it seriously. I thought he would be fine. I didn't know what was going on, only that he didn't feel well.”

He also paid tribute to his friend.

“It is hard to express how much we will miss him. He gave us one album but I feel like one album is not enough. He was such an incredible talent.”

A funeral service is expected to be held for Thami in his hometown of Mtubatuba in northern KZN on Saturday.

The NBA is Allowing Teams to Bring Their Floors To Orlando