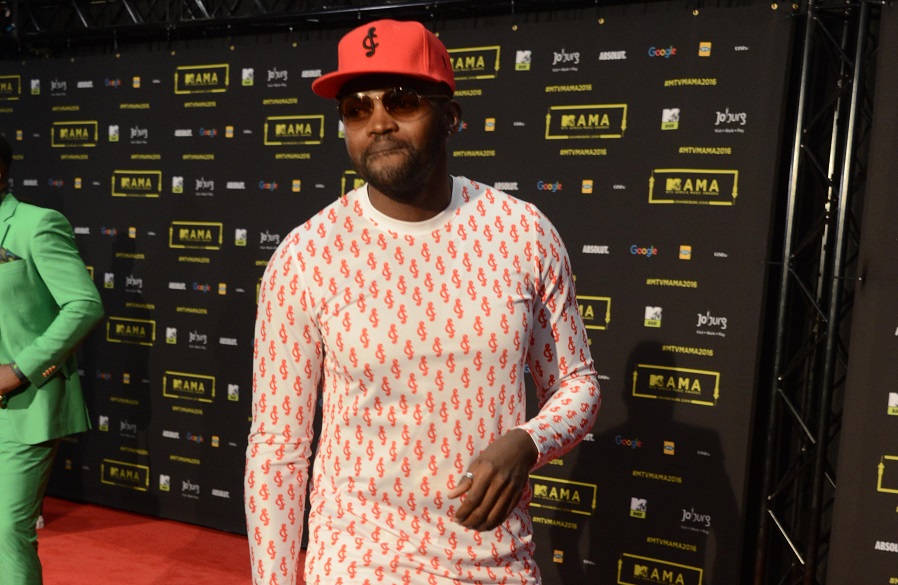 DJ Cleo promised us a banger for Dezemba and while we wait he has delivered a remix that will make your ears jump like Jelly Beans.

Yanga Chiefs banger Utatakho has been filling up the dance floors for much of the year and spawned a remix that had fans stanning Boity's rap finesse on a whole new level.

Now DJ Cleo has tried his hand at a remix of the song, posting the results on social media.

It was shared by Yanga, who seemed to give it the thumbs up.

In the video, Cleo can be seen playing a tune on a piano and then bringing in Yanga's track.

The combo works better than phutu and amasi.

It ends when the beat stops and the screen goes dark.

It's not clear if the session was really interrupted by load-shedding, or if Cleo was joking around, but the artist made it clear that he was gatvol of the power cuts.

Harry and Meghan to give up royal titles, pay back money spent on Frogmore Cottage

Take a cruise on the Ultimate Gin Charter

George Michael's late sister to be buried next to her brother