Lebo Mashile on finding her voice after being body shamed 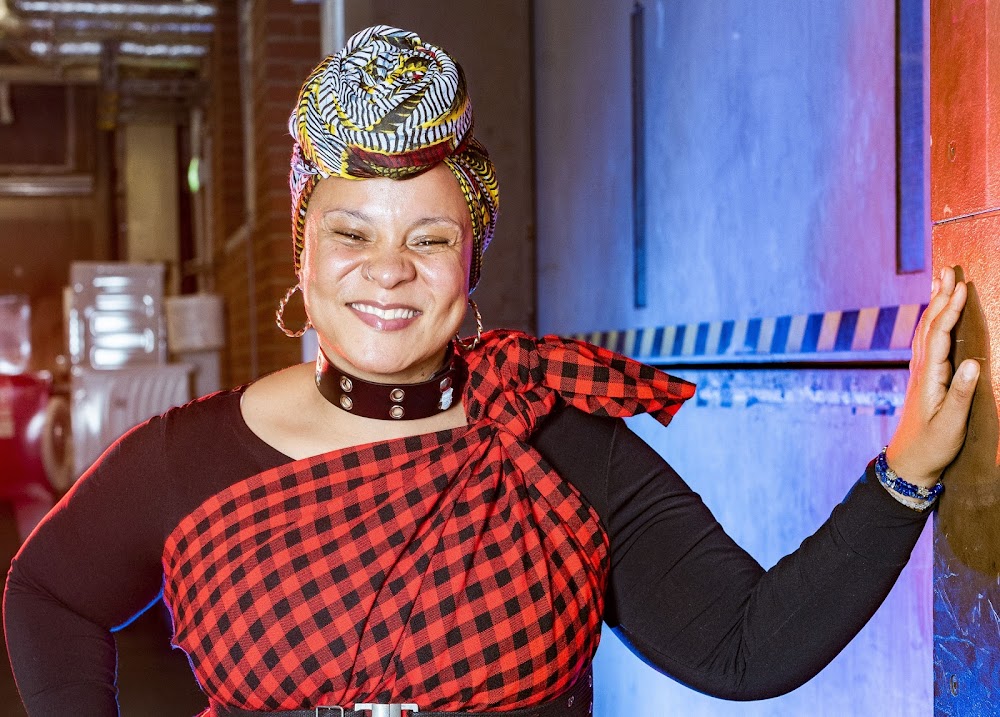 Award-winning poet Lebo Mashile this year launched a theatre production based on the life of South African icon Saartjie Baartman called Venus vs Modernity, drawing from her own experience of being body shamed.

The production explored the links between Saartjie’s experiences on tour in Europe with the modern day struggles of body issues, gender based violence and sexuality.

It was conceptualised by Lebo nearly 10 years ago when she found herself waging a war against body shaming.

In 2010 the star was attacked publicly for her weight after columnist Eric Miyeni claimed that she had gained weight since they had first met and ­expressed concern for her health. She responded by slamming the writer and labelling it a ruse.

The incident, and scrutiny over her weight ever since, led her down a path of despair and saw her turning to Saartjie's story for comfort.

“It was very vicious. I was in a dark place and Saartjie’s life just took on a new resonance for me. It was personal and painful and traumatic but I was glad I had her as a reference,” Mashile told TshisaLIVE.

She said that without Saartjie’s life, she wouldn't have realised how body shaming was often a tool to “attack women”.

“Without her life as a reference, I never would have known that this is a tool often used to attack women, especially black women.”

Ben Affleck says Robert Pattinson will be a 'great' Batman

'Meet Zaya': Gabrielle Union thanks fans after step-daughter comes out as transgender

WATCH | The morning after #Budget2020: How the budget affects you