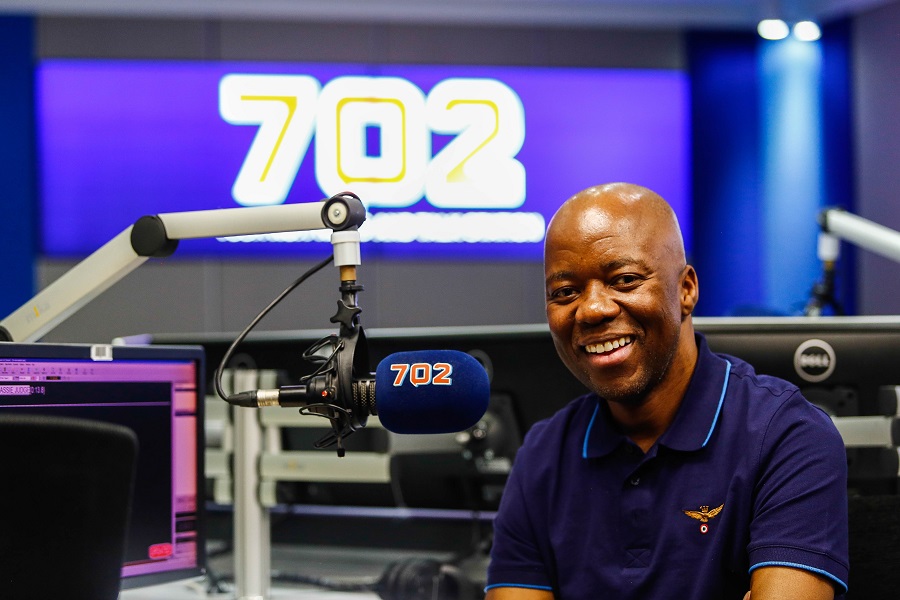 The veteran radio presenter died on Friday after a lengthy battle with colon cancer.

Here are five moments from the life of the man Mzansi grew to love.

Xolani worked as a broadcast journalist for at least two decades in SA and abroad.

Over the past few years, he worked as a reporter, news anchor, producer, talk show host, news editor and current affairs programme presenter in English and Zulu, on radio and television.

Xolani's work ethic earned him honour, respect and recognition in the industry.

As a result, he secured a job as a reporter on Radio 702 in 2000. The Xolani Gwala Show, one of the station's podcasts, explored local and international news and current affairs.

Getting married to Peggy Sue

According to a Political Analysis post, he proposed to the CEO of Standard Bank SA Wealth Division at his 40th birthday party in Impendle, KwaZulu-Natal.

In September 2017, the journalist announced that he had been diagnosed with colon cancer and would be off air to fight the disease.

In the same year, he said that he would be off-air as he was fighting the disease.

Three weeks after 702 announced that he would be taking a break, Xolani said he was not ready to die.

He told Drum magazine the diagnosis had shocked him, but that his family inspired him to fight.

“After this I've learned you've got to raise awareness. I don't smoke. I don't drink. I live well. I eat well. My parents don't have it, as far as I know ... so the thing about cancer is that it can happen to anyone.”

In 2018, and in remission, Xolani made his first public appearance in months at 702's Walk the Talk event in Emmerantia, Johannesburg.

A month later, he returned to the airwaves for a short time..

Here are some of best moments of one of SA's best broadcaster, Mphephethwa!!!! #RIPXolaniGwala pic.twitter.com/nqc6q2E3OF

Radio 702 host Xolani Gwala has died. His family confirmed the news to the station on November 1 2019. Gwala had been battling colon cancer. The radio veteran announced in 2017 that he would be off air as he fought the disease. In July 2018, Radio 702 revealed that Gwala was in remission and recovering well. He returned to the airwaves the following month for a short time, thanking friends, family and fans for their support. Shocked fans flooded social media with tributes to the star on 1 November 2019.