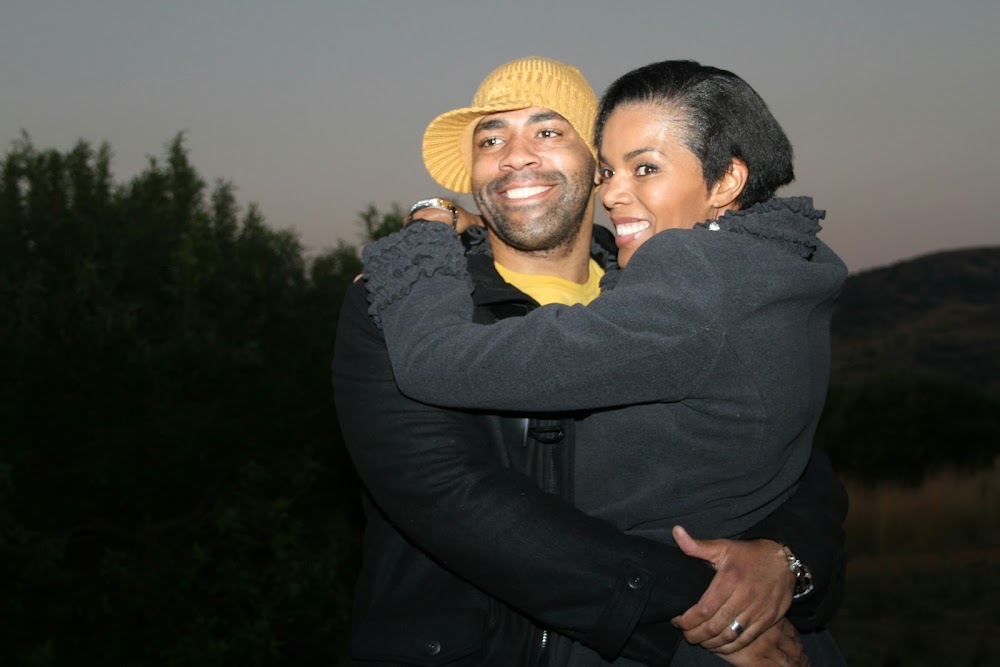 Connie and Shona Ferguson, owners of Ferguson Films, have responded to allegations of exploitation and mistreatment of actors, levelled against them by Vatiswa Ndara in an open letter to arts and culture minister Nathi Mthethwa.

The actress cast the spotlight on alleged “bullying and exploitation” of actors in the six-page letter, which was shared on social media on Monday.

In a detailed statement issued to TshisaLIVE through their lawyer on Wednesday morning, the Fergusons denied the allegations and labelled the letter “misguided, misdirected and misleading”. They also said it was a “ploy to defame and tarnish” their reputation.

The couple said to be among those who have been vocal about the need for the acting industry to be regulated.

“As actors ourselves and producers we are aware of the challenges facing the entertainment industry. We support 100% a need for the industry to be regulated and for the Performance Protection Amendment Bill to be signed sooner rather than later. With that said, the allegations made by the various actors do not reflect the true position of the industry and paints a false picture, that may mislead the public.”

The Fergusons said they had offered Vatiswa a contract and she was well within her right to decline it, as they were to decline her demands.

The couple also defended questions about their lifestyle, which they viewed as an “unnecessary jab”.

“Shona and Connie Ferguson have other business interests apart form their production company and do not owe anyone an explanation as to how they manage their finances and lifestyle. The jab from Ms Ndara is petty, unnecessary and uncalled for.”

The Fergusons also responded to claims of alleged mistreatment by former The Throne actress Keke Mphuthi. She said that when she told her former bosses she was pregnant, she was given guarantees she would still have a job when she returned. However, she was allegedly told during the last week of shooting that her contract had come to an end.

The Fergusons said they would address the issue and several other claims that have come to light in a separate statement through their legal team.

They ended the statement by pledging to continue treating “everyone who works with us fairly and with the utmost respect”.

Actress Vatiswa Ndara has written a six-page open letter to arts and culture minister Nathi Mthethwa which was shared on Twitter on October 8 2019. The letter alleged that Connie and Shona Ferguson's company, Ferguson Films, mistreated actors. After it was released, Twitter expressed solidarity with the actress, under the hashtag #IStandWithVatiswa.

Sydney Olympics U-23 captain Booth: 'Coach Shakes understood all of us'