Cassper, is that you? 'Date My Family' contestants have the internet shooketh 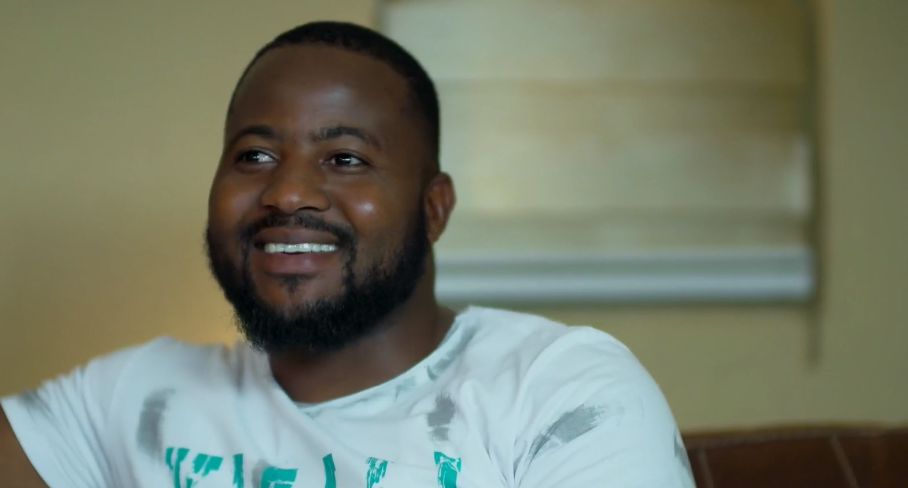 Date My Family fans were more defeated than a person who lost out at Black Friday when two friends rolled up looking like musos Cassper Nyovest and Papa Penny Penny.

Thirty-year-old bachelor Sanele Mbatha was looking for love and asked the hit reality show to help him find a bae.

But he must have felt like he was at a concert when he pulled up to Pertunia's house and met her friends.

On the couch was a guy who looked like Cassper Nyovest and another who could moonlight as Papa Penny.

In the end, Sanele didn't choose Pertunia or her friends. Pertunia said it was “a bad decision” and was not impressed by malume.

Still, it was a lot for the game, and soon social media was flooded with comments and memes about the lookalikes.

Some suggested Cassper had been hired to be on the show for numbers, while others were ready to call Utatakho to test for paternity.

Here are some of our favs:

Pertunia has Cassper and Penny Penny as friends 😁 #datemyfamily pic.twitter.com/hsrkDZJQXt

Cassper Nyovest has a twin brother somewhere out there? #DateMyFamily pic.twitter.com/zrr8L42FAj

I'll tell my kids this was Cassper Nyovest #datemyfamily pic.twitter.com/Us4qddrOgb

AKA confirms split from DJ Zinhle

Lebo Mashile on finding her voice after being body shamed

Rescuers dig for survivors after Turkey quake kills at least 29

A preview from the Sunderland Echo's The Roar podcast, January 23 edition - out now for free

Kiss and Make Up: Rafa Apologises to Ball Girl Like a Gentleman | Australian Open 2020

Cheers to a mainstay of community spirit