Longevity: the good, the bad and the brilliant 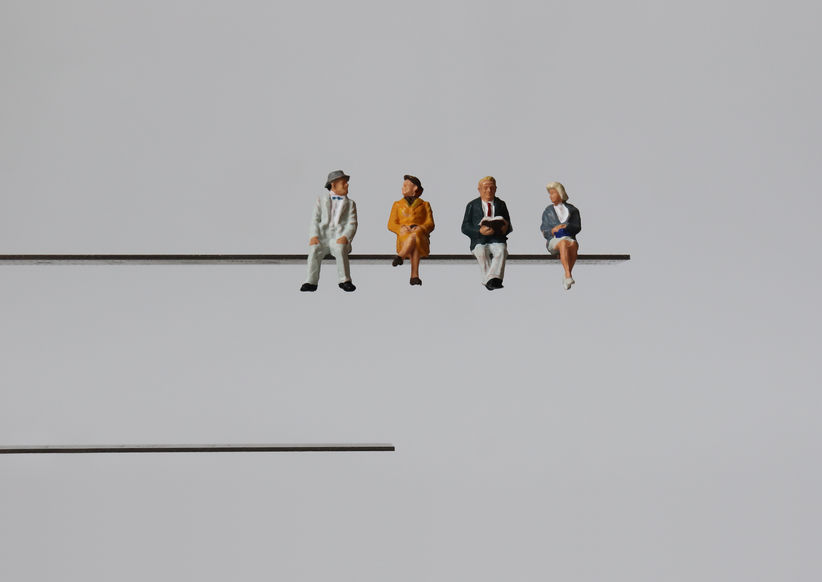 Scientists believe the first person who will live for two centuries is already alive today.

Dr Aubrey de Grey, chief science officer of the SENS Research Foundation, believes advances in biotechnology enables humans to reach the point of “longevity escape velocity”; the point where we can keep the human body physically and mentally young and healthy, increasing life expectancy in the process.

The good: improved health care and better quality of life

We have seen consistent advances in modern medicine over the past two centuries. Over the past hundred years science has made some diseases curable, other diseases treatable, some even forgotten. Living longer also has the potential to go hand in hand with a better quality of life.

The bad: pressure on savings

Increased longevity places increased pressure on retirement savings. We are already living longer than what the pension systems were designed for. Research shows the average person’s life expectancy rises by three years every decade. Already people need to accumulate enough savings to draw an income until well beyond the age of 85. How much more would be needed if scientists predict a lifespan of up to 200 years?

The brilliant: working longer affords you the opportunity to save more

When the average life expectancy was 70, we assumed the average person would work for about 40 years and live for 10 years thereafter. This meant we needed to accumulate one year’s retirement savings for every four years we worked. With the possibility of being healthier for longer, we could delay depleting our retirement funds, while working longer to save more.

A fundamental change of a post-ageing society is the possibility that a larger portion of the population could reach the point of perpetual passive income (PPPI). This is the point at which the capital value an investor accumulates enables them to live off the growth (in excess of inflation), without compromising living standards. Previously only the very wealthy could attain this, but with increasing investment horizons we could expect an increasing proportion of investors achieving this.

Let’s assume we want to generate a passive income of R100,000 per month from equities providing a dividend yield of 3%. The original capital base remains intact, left to grow in line with inflation. This implies a PPPI of R40m today. This sounds daunting but given a longer investment horizon it could become more feasible. With an annualised growth rate of 10% and only 25 years to save, you would need to save more than R400,000 per annum to reach the R40m. If one has a longer time to save, and we assume one could work for about 50 years, you need to put away over R35,000 p.a. to get the same amount.

Imagine a future where your children or grandchildren reaches the age of 200, grow up and study for the first 20, work for another 50, and reach PPPI at 70. With 130 years left to enjoy a passive income that never depletes. The societal affect of this is indeed mind-boggling.

This article was paid for by PSG Wealth.

The oil price and the groaning inside the swamp

Motor industry to government: 'Please let us open for business under level 4'